The Queen Approves “Upskirting” Ban in Britain and Wales 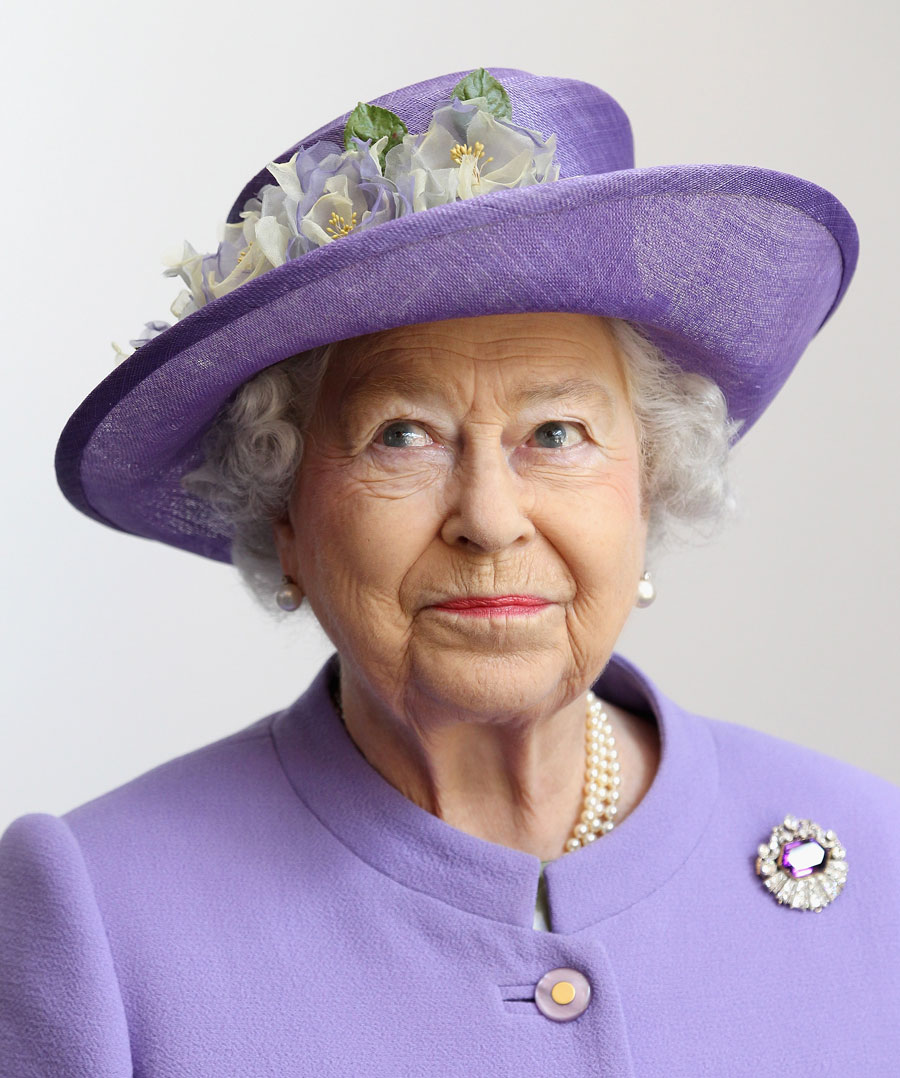 Queen Elizabeth II has approved a ban on “upskirting,” the now illegal practice of taking photos up someone’s skirt or dress without their approval. You’d think such a lurid act would have already been banned but apparently not.

It wasn’t until a British woman, Gina Martin, caught a man filming up her skirt at a music festival, and after reporting the incident to the police learned the peeping-Tom hadn’t broken any laws.

After a campaign prompted the passing of the new legislation, British PM Theresa May even took a break from her Brexit battles to weigh in on Twitter.

Once the law goes into effect, the police can  arrest people suspected of upskirting, according to the BBC. If convicted they can be jailed for two years and may be put on the sex offenders register.

Suffice to say, that amateur photographers all across Britain and Wales are now forced to shutter their pervy-instincts where a stranger’s knickers are concerned.