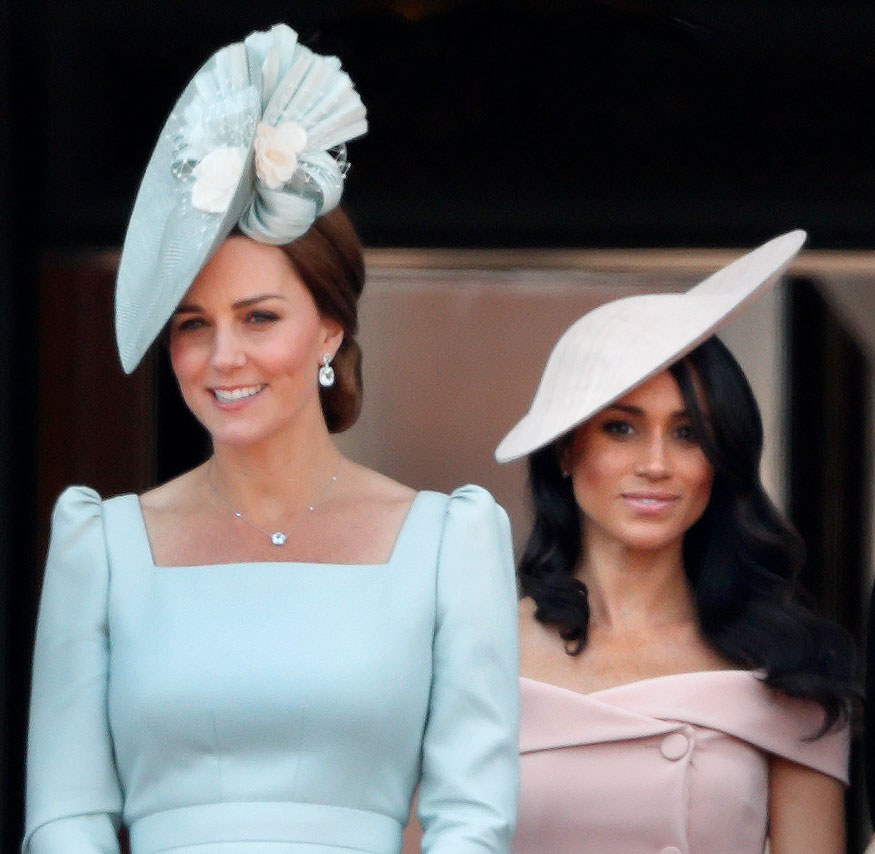 The British Royal Family issued a set of guidelines for its social media channels in an effort to stamp out media trolls and cyber-bullying.

The release was on the official website that represents the Royal Family, Kensington Palace and Clarence House and seems aimed at helping protect the younger royals—in particular, Kate, the Duchess of Cambridge and Meghan, the Duchess of Sussex—from social media abuse.

By engaging with our social media channels you agree to follow these guidelines.

Social media has clearly exerted itself to the point that palace press agents now have to consider its impact, along with the rabid British tabloids, on the image of the royal family. Social media virulence became more pronounced after it was announced that Prince Henry was dating Meghan Markle. In an unprecedented statement, he lashed out at the media for racist, sexist and slanderous coverage of his soon-to-be Duchess, but that just seemed to increase a groundswell of the hashtag #Megxit, a hashtag used by twitter conspiracy theorists who believe the Duchess’ pregnancy is a hoax.

Since unconfirmed but viral tabloid reports have cited a falling out between the Cambridges and the Sussexes—blamed on Meghan reportedly demanding American ways, which apparently led to Kate crying over the dress her daughter Princess Charlotte would wear as bridesmaid at Meghan’s wedding—the toxicity has gone into overdrive with Team Meghan and Team Kate supporters duking it out in the comments section.

Indeed, it has been reported that Kensington Palace aides now spend hours moderating the comments sections of their various social media accounts, hence, these new guidelines.  Now these are some new royal rules we can get behind. Team Both!