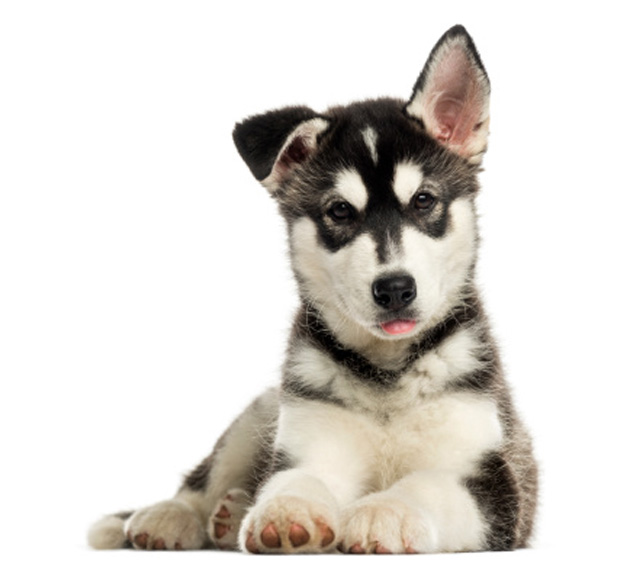 Is our sweet dog’s adoration just a way of ensuring a full bowl and a warm bed?

Even those who (grudgingly) accept this unsentimental idea are likely to attribute it to survival instinct and not cold-blooded calculation. Surely our pet can’t think or plan or understand in depth.

But now research by canine cognition experts suggests a lot more is going on in a dog’s brain than we realize.

An article on Time.com looked at some recent studies on how dogs think and why they behave the way they do. The findings are startling. Dogs actually have a working vocabulary of hundreds of words. They may even be able to count. They can learn to solve spatial problems, such as finding the fastest route to the softest sofa. They can figure out how to operate simple mechanisms such as latches.

According to Stanley Coren, an expert on canine behaviour and human-animal bonding at the University of British Columbia, the average dog can learn about 165 words. And if you happen to have a super smart pooch, he or she can have a vocabulary of upward of 250 words. (The brainiest breeds are thought to be border collies, poodles, German shepherds, golden retrievers, Dobermans, Shetland sheepdogs and Labrador retrievers.)

And if you think your pooch truly understands you, you may be right. Dogs study us for hours on end and respond not just to our words and tone, but also our body language. Research published in the journal Biology Letters, shows that dogs often find yawns as contagious as humans and are susceptible to repeating them — a practice, experts say, that’s indicative of empathy.

The reason dogs are able to read us so well may have to do with evolution. They are the longest domesticated species, which means they’ve had over thousands of years to become sensitized to human social cues. Another study, this one from the journal Science, found that puppies only a few weeks old could interpret human signals, whereas fully-grown wolves that were raised by people could not. In a recent study published in the journal Animal Cognition, researchers used a technique known as ‘preferential viewing’ to show that dogs might understand basic math calculations. The way it worked was like this: researchers showed dogs several groupings of treats and then placed the treats behind a screen, where they could manipulate them. When the number of treats changed and the screen was removed, the dogs indicated they noticed by spending a significantly longer time looking at them. Researchers say this could mean that the dogs were anticipating the outcome of the calculations they observed, suggesting a rudimentary ability to count.

(Read about how this dog became a local celebrity for his math skills.)

While canine cognition research has been a hot topic for several years now, there’s still a long way to go. Doggy MRIs may eventually provide more insight on the workings of the canine mind. In a study published by the journal PLOS, researchers from Emory University studied which parts of a dog’s brain were activated by various stimuli, including the promise of treats. Unlike previous studies using brain scans, the dogs, which were trained to lie still, were not sedated or restrained during the MRI.

While dog lovers have long known their furry friends understand way more than most people give them credit for, it’s good to know scientists are starting to agree!