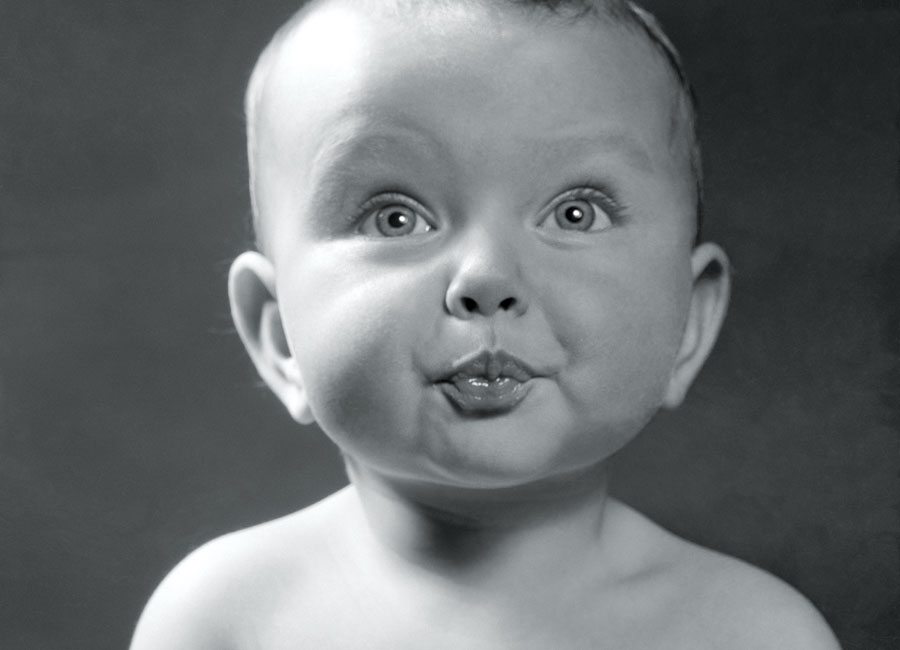 The Many Joys of Later-in-Life Fatherhood

How does it feel being a 60-year-old father to two young girls?

In my 20s, I dreamt of watching two children playing around a piano in a bright, sunlit room, and the idea fixed in my mind that I would someday have kids.
I can tell you that I now have two daughters, Jessie, 13, and India Grace, three. But fatherhood came late to me. I was 47 when Jessie was born and 57 when Grace arrived.

If you think that seems like a long time to wait before starting a family, you’re not alone. A woman once blurted out, “How brave!” apparently aghast that I fathered Grace at the age of 57. My doctor and I spoke of being older fathers.

He pointed to a photo of his two daughters — one was eight, and the second, from an earlier marriage, was 26. In my neighborhood and at Grace’s day care, I see other fathers over 50 and sense that I am part of a growing trend.

Unlike my parents’ generation where couples had children because that’s what married people did, boomers like me were more cognizant of “deciding” to have children. I have some friends who chose not to have children, and they admit to no regrets. Another couple broke up after 25 years, and the man was bitter that he faced a life without fatherhood. Yet another friend who at a younger age denounced fatherhood as an option now dotes on his 17-year-old son.

Still, you may ask, what took me so long to achieve my dream? The cliché of meeting the right person is apt in my case. As my younger years passed, so did several relationships; my search for a soulmate proved elusive. By the time I was 45, the dream of children was fading away, and I was thinking I had to make peace with life as it was. But a year later that changed when Polly Ghazi, a vivacious journalist and author, said yes after I proposed to her on the Caribbean island of Tobago on Valentine’s Day, as we watched the full moon splaying a silver beam across the waves to where we were sitting. We were married the next week in a church on the island.

We returned to London, England, where I’d spent most of the previous 20 years after migrating from Vancouver. Fifteen months later, Polly was pregnant, and I was cautiously elated. At Polly’s 12-week sonogram, our excitement at seeing the tiny image of our baby abruptly ended as the radiographer looked increasingly grave. The nuchal fold on the back of the baby’s neck was enlarged, which, we were told, was an indicator of Down syndrome (we didn’t know that 13 per cent of all healthy pregnancies have enlarged nuchal folds).

Later, I sobbed into a hospital payphone to my best friend, overwhelmed with worry. Three long weeks passed before the decisive amniocentesis test could be performed, during which we pondered aspects of parenthood that had never even occurred to me. Finally, the negative results heralded the eventual birth of our baby. Polly started in the hospital’s groovy birthing pool but after an all-night labour wound up in the operating room, and our healthy baby girl was born. I held Jessie Gill — named after Polly’s mother and mine — and whispered, “Welcome to our beautiful world.”

Being a new father at 47 meant some major adjustments. Put another way, it took a few years to lose my bachelor mentality. My career as an international environmentalist had given me loads of opportunities to socialize and travel, and I had a large circle of friends in various cities around the world. I was accustomed to working late before dashing to the pub for a drink or two. But it was time to, for lack of a better phrase, grow up. So I stopped drinking, lost 30 pounds and felt more grounded and calmer. With these changes also came a preference for staying at home with my family rather than going out.

How does it feel being a 60-year-old father to two young girls? The most perfect moments come from observing the simple joys of my children. Walking down the street with Jessie or Grace on a sunny day; Jessie chatting about her school friends or books; Grace taking her first long walk, insisting on going the entire six blocks to the playground, her arms held up like goalposts to balance her, a wide smile on her face.

The many joys come with tribulations, too. Recently, Grace came down with pneumonia and ear infections, and I held her fevered body in my arms in the hospital emergency room, wishing I could drain the illness from her body. A week later, food poisoning struck Jessie the day before her 13th birthday, and she was still too ill to celebrate the next day. Perhaps my 60 years of experience, as well as my wife’s 48, help us weather such storms. I like to think I have fewer neurotic impulses than younger parents do, and what a 25-year-old father has in energy, I make up for in worldliness and a true understanding of what “seize the day” really means.

We’ve all heard parents say their biggest regret was not spending enough time with their kids, particularly when they were little. I took that to heart and dramatically scaled back my long work hours to be with my children more.

Now, I look through the double glass doors of our den to the living room where Jessie and Grace play next to my baby grand piano, as the spring sunlight and their laughter fill the room.