They Do Grow Up, Don’t They? Or Do They? How to Parent Adult Children Without the Pitfalls 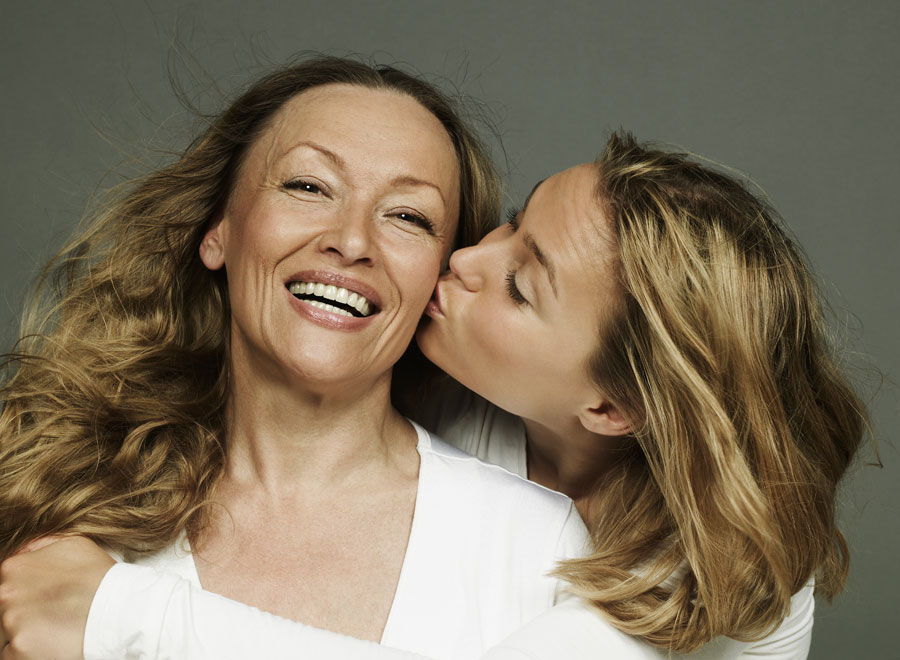 I spend a lot of time with my mom these days, as she’s taken over the executive assistant tasks for me and my husband, a role that our middle and youngest used to “enjoy” for us. It was great, in theory – a way to help them out of a tight financial bind without simply giving them a handout but, truth be told, bossing my kids around like that was more aggravation than it was worth.

Which now has me thinking: when I’m delegating responsibilities to my mom, is she actually considering all the ways she’d like to parent me? Like, is she looking at me and thinking, “I really don’t like the way she just spoke to me or that sales clerk. Or the tone in her email …”

Because let’s be honest, it is a whole other ball of wax “parenting” adult children. I mean I know how I feel when any one of my girls comes and spends more than six hours with me. Regardless of how close we are, and we are super close, or how much I love hanging out with them, which is a lot, and with them all being in their 20s, I find myself biting my tongue a lot. Maybe it’s their tone in how they’re speaking to me; maybe it’s an attitude toward somebody that I think might be harsh; or perhaps they’re in a relationship that I, from the outside looking in, can see is not ideal for them. Whatever it might be, there isn’t a day that goes by when as the parent of adult children that I haven’t had to check myself and remind myself that they’re grown now, and these are their lives. Not in a “who cares” way, but more in a “if you parent them forever, they will not grow” practical way.

Some parents coddle their kids and do them a huge disservice. Some are too autocratic, and that’s not great either. Yannick, my husband, and I feel like we’re pretty tough on our kids, holding them responsible to carry the weight of their own lives. For example, if they weren’t in extracurricular activities at school, they had to have jobs. We didn’t want them wandering around malls with no purpose or getting up to no good. Plus, jobs teach them about managing money, which is an important skill set that every living breathing human being needs in their life. We were pretty proud of ourselves for insisting on that.

We also didn’t buy them cars when they got their licences. We had a second car that was shared by Yannick and the three of them. Everybody had to work together in the scheduling and sharing of the car. We also thought that was pretty “hard core” in a social group of friends who bought their kids not only cars but luxury cars to boot when they came of age. We definitely feel like we were balanced and reasonable parents, giving them more than we had but not more than they earned.

Our parenting was, or so we thought, equal parts strict, with the high standard of everybody should treat one another in the way they wanted to be treated, being our family mantra.

So, what’s a parent to do when they’re hanging out with an adult child who, let’s be blunt here, is behaving like an a**hole? Perhaps you don’t agree with their political views or the way they handled a conflict that they had in their job; and the way that they’re sharing how they handled themselves has got you throwing your parent hat on, getting ready to “lay into them” and parent the snot out of them! I mean they’re adults, so it really could be just about anything that they’re relaying back to you “friend to friend” that is making your skin crawl, and you want to call them on it but, hell, they’re almost 30 and married or living in their own apartment in L.A. or just graduated university (which neither my hubby nor I ever did) and is studying to sit her LSATs. You know, they’re smart, bright, young INDEPENDENT WOMEN. So how do you let them know that you’re not exactly impressed with their choice(s) without parenting them like they’re still 12?

Well, the way you do it is the exact same you would with a good adult friend. You do it with kindness, you speak respectfully and make sure that you’re addressing them like the young adults that they are, not like back in the day when they were your child.

It is one of the most difficult shifts to make in the parent-child relationship, taking it from being their teacher of everything about life to an equal. Becoming one adult to another finding a new rhythm of communicating so that the parent-child relationship can flourish into one where they will still call you when the chips are down and they’re feeling lost in the world. Rather than run for the hills or their nearest friend because they just can’t bear to be parented by you anymore. Sometimes they want to rant, share, confess without being coached or corrected. It is up to us as parents to let that part of our role in their lives slip away. Leave it in the past. Your work here is done, my friends; now it is time to sit back and wait to listen, encourage, support and spoil grandkids! These are the easy years, and I say raise a glass and enjoy them!