Could You Be at Risk of This Silent Disease? 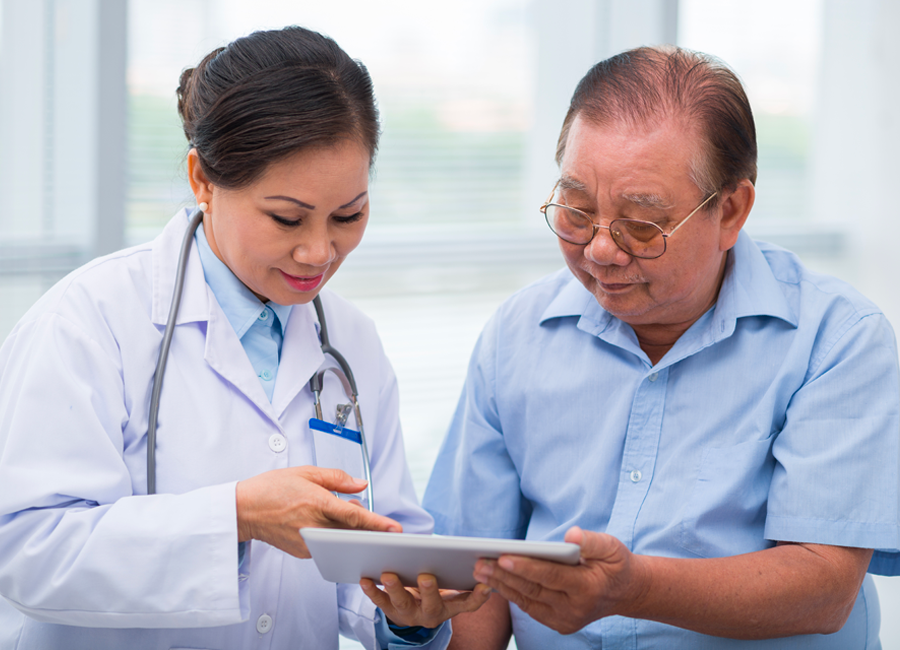 More than 80 per cent of Canadians born between 1945 and 1975 are unaware that they are at higher risk of having undiagnosed hepatitis C, which makes them vulnerable to life-threatening liver damage. There are approximately 250,000 Canadians living with hepatitis C.

Carol was one of these Canadians.

Born in the late 1950s, Carol spent much of her adult life in Montreal. Until a shocking diagnosis, Carol was unaware that at some point in her life, she had contracted hepatitis C.

“I’ve always lived a very regular life. I couldn’t think of any time when I may have contracted the hepatitis C virus, so it never occurred to me that I should be tested,” said Carol. “I had assumed my doctor would tell me if something was wrong and if I needed a specialized test.”

It was only when she tried to donate blood in 2008 that Carol received a letter in the mail saying that she had hepatitis C. To this day, Carol is still unsure of how she came into contact with the virus.

Hepatitis C is caused by a virus that attacks the liver and puts individuals at risk of complications including cirrhosis, liver cancer and potentially death from liver failure. And, it comes without warning. Known as a silent killer because its symptoms often don’t appear until the liver is severely damaged, undiagnosed and untreated chronic hepatitis C has led to an increase in the rate of liver cancer in Canada and is the number one cause of liver transplants in Canada. This underscores the importance of talking to your doctor about testing, and if needed, treatment.

“When I was diagnosed, liver disease had so much stigma associated with it. That hasn’t changed much today. People might think that you engage in unhealthy habits, especially drinking alcohol in excess. They don’t know that liver disease could be a result of something like a virus.”

Dr. Morris Sherman, hepatologist at the Toronto General Hospital and Chairman of the Canadian Liver Foundation, explains that the hepatitis C antibody test is a simple blood test covered by all provincial health care plans. “If you were born between 1945 and 1975, you should ask your doctor about being tested, so if needed you can get treated and be cured.”

The Canadian Association for the Study of the Liver recently published guidelines on the management of chronic hepatitis C, where testing recommendations aligned with the Canadian Liver Foundation’s, urging Canadians be tested based on age and risk factors, including whether you were born outside of Canada where hepatitis C may be more common.

“I started treatment six months after being diagnosed with the disease. Today, I can say that I’ve been cured! My one piece of advice for those born between 1945 and 1975 is to go to your doctor and get tested,” says Carol.

For more information about hepatitis C, and to find out if you may be at risk, access the Canadian Liver Foundation’s hepatitis risk questionnaire and visit http://www.liver.ca/ThisIsYourWarning.