Knowing Your Risk for This Silent Disease Could Save Your Life 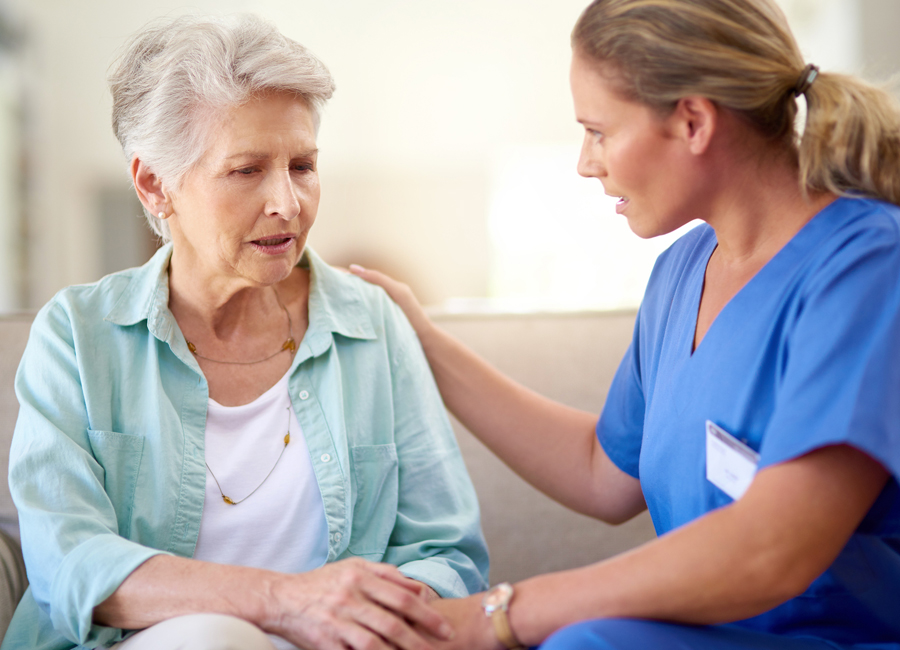 Hepatitis C is a serious liver disease which can lead to life-threatening consequences. It is estimated that 250,000 people in Canada have hepatitis C,  and it is the number one cause of illness and death among infectious diseases in the country.

Fifty-nine-year-old Carol was diagnosed with hepatitis C in 2008 after attempting to donate blood.

“I can’t think of when I could have contracted the hepatitis C virus, so it never occurred to me that I should ask for this test,” says Carol. “When I found out I had hepatitis C, I was shocked.”

Hepatitis C is caused by a virus that attacks the liver and puts individuals at risk of complications including cirrhosis, liver cancer and potentially death from liver failure. As common as hepatitis C is, it’s also known as a silent killer because it’s a liver disease that rarely comes with a warning and symptoms often don’t appear until the liver is severely damaged. It is estimated that up to 70 per cent of people with chronic hepatitis C in Canada don’t even know they have it.

The greatest number of Canadians with hepatitis C are those born between 1945 and 1975, which makes it critically important for those in this age group to understand their increased risk, and for all adults born in this age bracket to be tested. Additionally, people born in regions where hepatitis C is more common, such as Central, East and South Asia; Australasia and Oceania; Eastern Europe; Sub-Saharan Africa; and North Africa/Middle East, should also talk to their doctor about getting tested.

The Canadian Association for the Study of the Liver recently published new guidelines on managing hepatitis C urging that Canadians be tested based on their age – not only their possible risk factors. The hepatitis C antibody test is a simple blood test, and if you have hepatitis C, new treatments are available that can cure the liver disease in as little as eight to twelve weeks. People born between 1945 and 1975 should ask their doctor about being tested, so if needed, they can get treated and be cured.

For more information about hepatitis C, and to find out if you may be at risk, access the Canadian Liver Foundation’s hepatitis risk questionnaire and visit www.liver.ca/ThisIsYourWarning.