The 2019 Elora Festival: 40th Anniversary! Over 35 Performances and Events 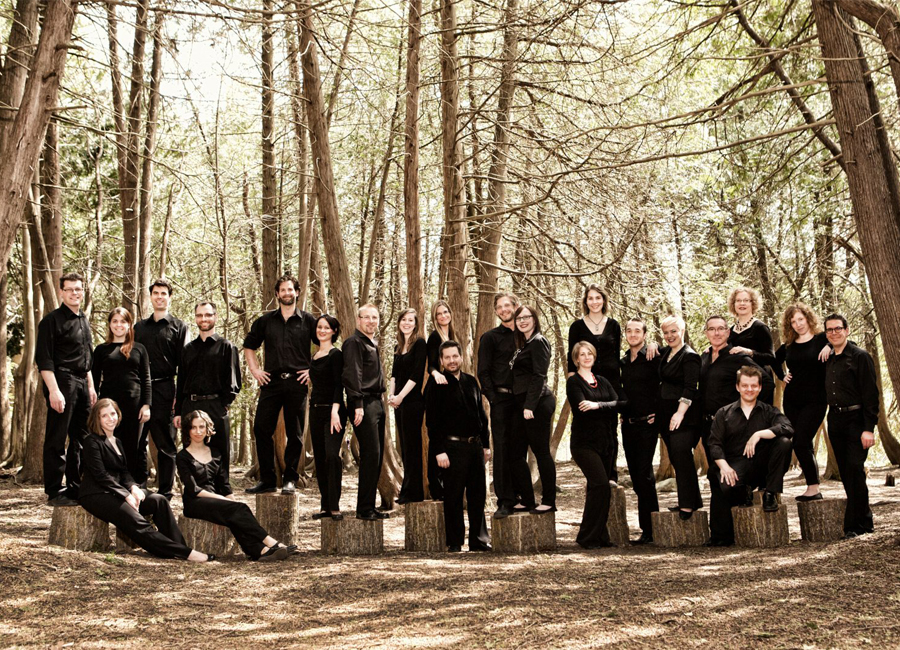 Soon, Elora, the “prettiest town in Ontario”, will be filled with the most beautiful music in the world. Now in its 40th year, the Elora Festival has been recognized as North America’s signature music festival for vocal/choral and chamber music performed by Canadian and international artists. At its core, the JUNO- and Grammy-nominated Elora Singers, conducted by Artistic Director Mark Vuorinen, is featured in many of the performances:

The celebrations start July 12th with the Opening Night 40th Anniversary Gala. This concert features two of the best choirs in the world – State Choir LATVIJA and The Elora Singers – with Daniel Taylor, Jane Archibald, Piano Six and others to mark this special anniversary. Carmina Burana is the central work, along with many other selections and surprises. At the core of the Festival is The Elora Singers. This acclaimed, professional choir, is well-known internationally through tours and a dozen recordings. In the 2019 Festival the Singers will perform in the following concerts:

Joby Talbot’s “Path of Miracles” is an unforgettable musical depiction of the famous journey along the Camino de Santiago.

The Elora Singers at Twilight, with contemplative Tudor music by candlelight

French Choral Music for the Soul with music of Poulenc, Duruflé, Fauré, Poulenc, and others.

Music from the English Tradition with works by Britten, Dove, Byrd, and Tallis

Singers Unplugged 3.0, where the Singers let loose with their own programme of popular songs including Broadway, folk and anything else that strikes their fancy!

Voices of Light, merging the silent film masterpiece, “The Passion of Joan of Arc”, with an incredibly moving and popular composition for solo voices, chorus and orchestra.

Bach’s Magnificat and Reena Esmail: This Love Between Us. Bach’s beloved “Magnificat” paired with the Canadian premiere of Esmail’s work that is taking the music world by storm.

In addition, the Singers are collaborating with several guest artists and providing various outreach services.

In addition to The Elora Singers and State Choir LATVIJA and, the Festival has several other vocal offerings:

The acclaimed soprano, Jane Archibald, featured in recital and giving a masterclass (July 14-15)

In the popular and international music vein, the Festival offers:

Festival of the Sound Ensemble, with The Elora Singers (July 27) And series that are geared to kids and family:

For more information on the 40th Anniversary Elora Festival or to purchase tickets visit elorafestival.ca or call 519-846-0331.