3 Reasons Your Antivirus Is Getting Beat 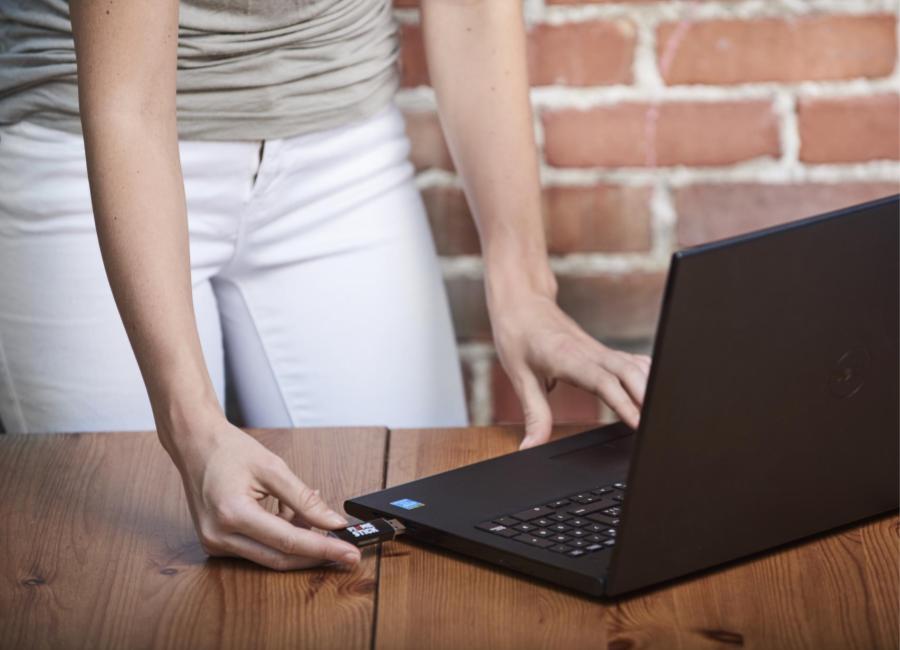 Your house has more than one layer of protection, why shouldn’t your computer? Most people know they need antivirus, but did you know today’s viruses are designed to sneak past antivirus? They sabotage the computers they infect, like a burglar who gets into your house and deactivates your security alarms. Here are 3 reasons your antivirus is getting beat:

2. You don’t have to do anything wrong to get infected
New attack vectors, like malvertising, can hijack advertising space on legitimate website that you use everyday. Search poisoning is when cyber criminals create malicious websites then use search engine optimization tactics to show up at the top of the search results page. You can be at the wrong place, at the wrong time and accidentally get a virus even though you did everything right.

Antivirus programs are a must for 2019. However, you also need a second layer to make sure your computer is clean. One option is taking your computer to the computer store which can take several days and cost hundreds of dollars.

Or you can use what the pros use – the FixMeStick. It runs externally to find and remove viruses – it’s like having an IT department in the palm of your hand. With FixMeStick you can clean your computer yourself from the comfort and privacy of your home.

Since being on Dragons’ Den this Canadian made virus removal system on a stick has gone on to sell over a million FixMeSticks worldwide, making it the best-selling virus removal device.

FixMeStick is effective because it starts before your operating system boots to remove threats while your computer isn’t running.  It uses multi-scanner technology to give you up-to-the second responses to the latest threats. With FixMeStick, anyone can clean their PC instantly, and affordably with no invasion of privacy.

Because FixMeStick runs externally, there is no software to install so:

FixMeStick finds malware on more than 80% of computers it scans, even though 99% of these computers are running antivirus. And it comes with a virus removal guarantee backed by a team of Canadian based tech experts ready to help you for FREE.

FixMeStick is advanced technology anyone can use. It’s already helped over 1 million individuals and business. TODAY ONLY get the FixMeStick for 50% Off, click here! Discount exclusive to Zoomer readers. YOUR KEY TO A FAST AND CLEAN COMPUTER!