The Dangerous Domino Effect of the Flu in Seniors 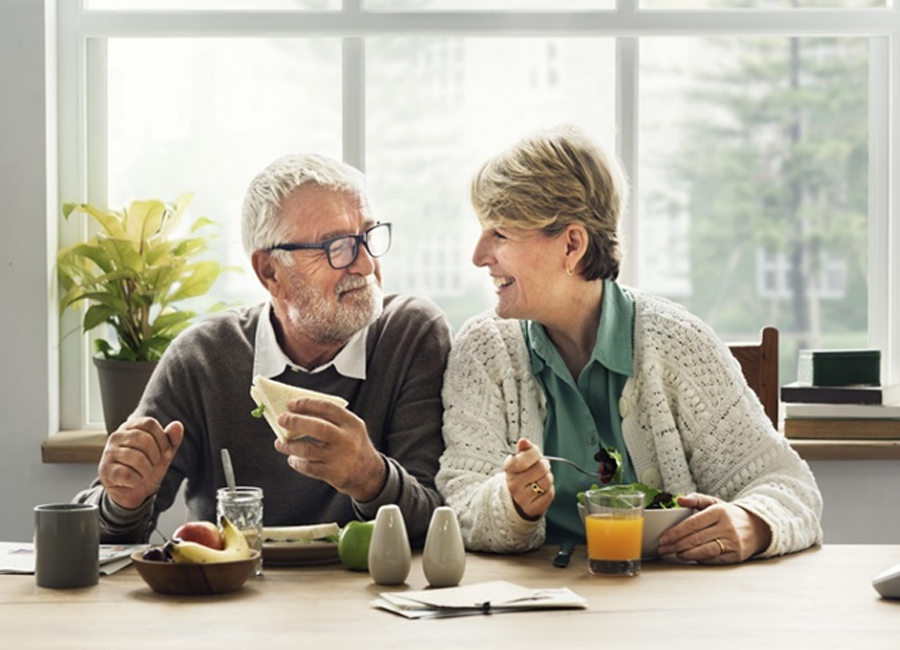 The flu may appear to be a minor setback or a nuisance at most. But for seniors aged 65 and above, it can be a life-threatening disease with the potential to wreak havoc on their independence.

The aging population is hit harder than any other demographic during flu season. In fact, between 2013 and 2018, seniors accounted for up 70% of flu-related hospitalizations and up to 91% of flu-related deaths in Canada.

Although the link between the influenza virus and complications isn’t always clear, we know that the flu can trigger heart attacks and strokes, and it can worsen chronic diseases like cancer, hypertension and diabetes. As 74 per cent of seniors live with at least one of these diseases, it’s not hard to see why the flu can have such a devastating impact on seniors’ health.

What’s worse, along with flu-related complications comes a loss of independence which many seniors say is a fate worse than death, according to a recent survey from the Canadian Association for Retired Persons (CARP). Many seniors affected by the flu end up leaving the hospital with a reduced ability to carry out everyday tasks like bathing and dressing, which ultimately leads to a “cascade of dependency” that puts a strain on family members, caregivers and the long-term care system.

This domino effect trickles down into everyone’s lives, not just the lives of seniors. Aside from the obvious impact on family members and caregivers, the flu can be a huge detriment to the Canadian economy by leading to 1.5 million lost workdays each year and costing the health care system an estimated $96 million a year in hospital stays.

As Canada’s population of seniors is expected to rise to 10.3 million by 2036, the need for preventative measures is clear. In addition to maintaining a healthy diet and lifestyle with daily physical activity – and taking the usual precautions like regularly washing hands and avoiding close content with people who are sick – talk to your doctor about the higher dose flu vaccine to ensure you have the best protection possible this flu season.

Vaccination does not provide 100% protection and does not treat influenza and / or its complications.