Travelling to Learn About the Past 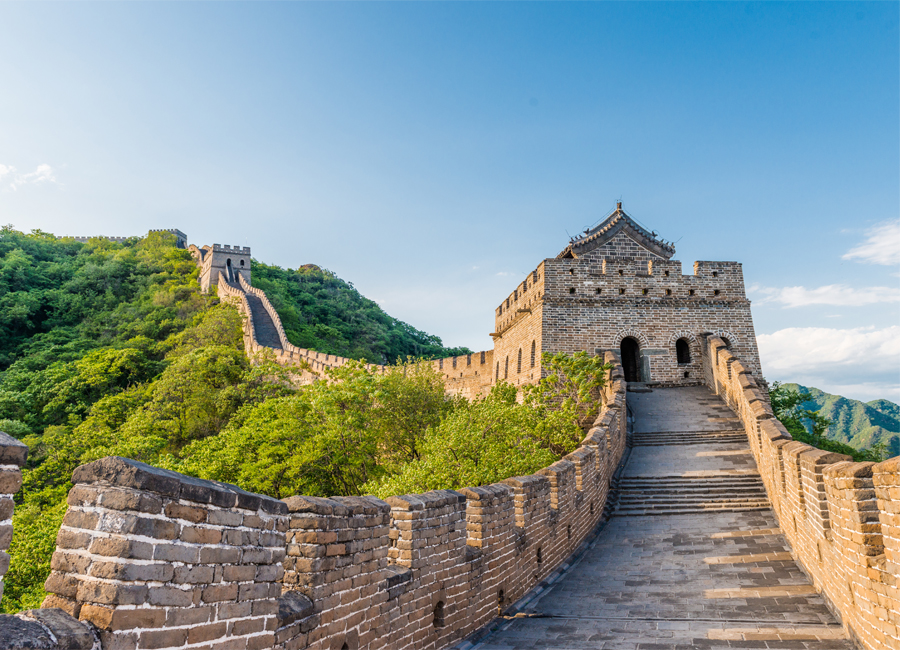 The Storied Histories Behind 6 Legendary Landmarks

Across the world, there are places that have been important to humankind. Some are built by incredible feats of human engineering and labour, some are natural wonders that took on new meaning once humans found them, and some are seemingly minor places that somehow survived until today. Although they’re all different, these places all share one thing – travelling there gives you an incredible perspective on where humans came from, and where they’re going.

The Great Wall of China
Built in third century B.C., Emperor Qin Shi Huang erected the massive wall to defend his kingdom from intruders. The wall never actually prevented anyone from entering his nation, but nonetheless it became a symbol of Chinese strength and innovation. This incredible feat of human achievement has been a legendary landmark ever since.

At over 4,828 kilometers, up to 30 feet wide by 50 feet high, the Great Wall took nearly 2,000 years to complete as it stands today. As many as 400,000 people died during the wall’s construction, and a number of them were buried within the wall itself as construction continued. It was once said to be the only man-made structure that is visible from space, but that is a legend that has been widely disproven. The Pyramids of Giza
Located in modern-day Cairo, the pyramids are a worldwide icon of Egyptian history. Pyramids were a huge part of ancient Egyptian life, because pharaohs were thought to become gods after they died and were entombed in these incredible monoliths. Egyptians filled the pyramids with everything needed to sustain themselves in the afterlife, like gold jewelry, ceremonial weapons, and even food and chariots. Machu Picchu
The mysterious ancient ruins in Peru are believed to have been a royal estate or sacred religious site, but no one knows for sure.

The structures are believed to have been built at the height of the Inca Empire in the 15th and 16th centuries. The ruins span over 8 kilometers, 3,000 stone steps, and over 150 buildings. It was abandoned at least 100 years after its construction, though historians haven’t confirmed exactly why the site was abandoned. The ruins were discovered in 1911 by American archaeologist Hiram Bingham. Before then, it had only been known to peasants living in the area. Peter’s Restaurant
Europe’s oldest restaurant is located in a humble building in Salzburg, Austria. The restaurant is over 1,200 years old, still housed in the original building founded by monks at the end of the Dark Ages, around 800 A.D.

The menu features authentic dishes like “filet of straw pork” and “Wiener Schnitzel of rack of veal.” The restaurant also regularly hosts Mozart-themed dinners with costumed actor-musicians to celebrate the life and legacy of the famous classical composer Wolfgang Amadeus Mozart, who was born in Salzburg in 1756. Deadwood, U.S.A.
A well-preserved Wild Western-style town, the mythic Deadwood was notorious for its lawless beginnings during the Black Hills gold rush in the late 19th century.

After a government-sponsored expedition found gold in Deadwood, the mad dash to secure its riches began. Hordes of people soon flocked to the area, setting up tents and shanties to capitalize on the town’s natural wealth. Between bouts of gold fever, the rough and rowdy population frequented its saloons, gambling establishments, and dance halls.