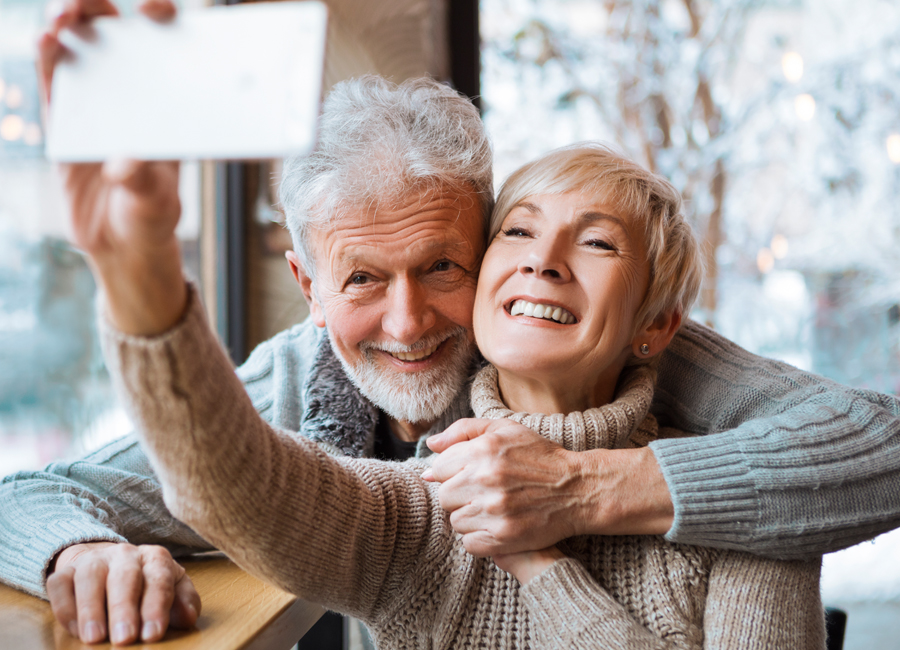 Traditionally, there have been three ways to treat cancer: surgery, radiation therapy and chemotherapy.

Using surgery to cut out cancer tumours is an ancient practice, with references to such attempts going back 3,000 years to the pharaohs’ Egypt1and to ancient Rome2.

The x-ray was discovered in 1896 and by the early years of the 20th century the power of radiation was being developed to treat cancer by destroying tumour tissue with a radioactive assault. Radiation thus became the second pillar of cancer therapy and has been greatly enhanced and refined over the past century3.

The third pillar was added in the late 1940s and 1950s with the development of chemotherapies4. Of course, there have been many improvements in such drugs since then as our knowledge of cancer has grown and deepened, but for the past 75 years, those were the three pillars of cancer therapy.

However, a fourth pillar was always lurking in the minds of some cancer experts. The idea was to train the body’s own immune system to recognize cancer cells as harmful invaders in the same way it hunts down and kills many invading bacteria and viruses.

As long ago as the 1890s, New York City surgeon Dr. William Coley, who frequently operated on people with cancer, noticed that certain patients who had had an infection fared better against their cancer than others. He theorized that the stimulation of the body’s immune system by the original infection had in some way strengthened it to allow it to fight and kill the cancer cells5.

This is, in its simplest form, the idea behind what is now the fourth pillar of cancer treatment – immunotherapy, using the body’s own immune system to find and kill cancer cells.

A century later, now that scientists have a much better understanding of how the immune system works at a genetic level, modern cancer immunotherapy treatments have been developed. Some of these are based on techniques discovered to remove the brakes on the body’s immune system that otherwise prevent it from attacking cancer – discoveries that earned their two developers the 2018 Nobel Prize for Medicine7.

“Although cancer is obviously a serious threat to the body, it acquires mechanisms over time to help it evade the immune system,” said Stéphanie Michaud, President and CEO of BioCanRx, a Canadian network of scientists, institutions and others working to accelerate the development of immunotherapies. “These treatments work in different ways to activate the immune system so that it becomes able to ‘see’ the cancer and attack it.”

Michaud goes so far as to say the development of immunotherapies to treat cancer is comparable to the discovery of penicillin to fight bacterial infections. “The impact that this has had in the treatment of cancer is enormous and the field is exploding with new ways to target cancer as well as to understand why they work well in some people and not so well in others. Our next step is to learn how to get treatments to reach those other patients. There’s an enormous research effort to find this out.”

While this is very promising, there continues to be an important role for the traditional types of cancer treatments, which work extremely well for certain cancers and that can sometimes be used in combination with immunotherapies. It’s important to also recognize that immunotherapy is not without its own potential dangers and toxicities, and it might not be appropriate for every patient and for every type of cancer. This is something that needs to be considered by patients and their health teams.

Among the first Canadians to benefit from modern cancer immunotherapy treatment was Kathy Barnard of North Vancouver. In 2003, she was diagnosed with stage 4 malignant melanoma which by a few years later had spread to her vital organs. Just as she was running out of treatment options, she was enrolled in 2007 in an early immunotherapy study in Alberta. It saved her life, and while her cancer treatments have finished, she continues to fight melanoma by heading the Save Your Skin Foundation, an organization she founded in 2006 to educate and support people dealing with the disease.

“While we are still losing too many people to this disease, immunotherapies give patients the ability to fight cancer with everything they have – including their own cells,” Barnard said.

“We have to remember where we started from. When I was diagnosed 17 years ago, there were no effective treatments for metastatic melanoma. But now, as one global expert recently told me, with immunotherapies, he and his team are seeing more and more positive results so that, as he put it, there is a spirit of hope.”

Those positive results are now also being seen by Canadians with different types of hard-to-treat cancer and their doctors. “Historically, stage 4 lung cancer has had a short prognosis, but now I have patients in my clinic with stage 4 lung cancer who were given immunotherapy and are still alive and healthy years later, something we never would have seen before,” said Dr. Paul Wheatley-Price, an oncologist at The Ottawa Hospital Cancer Centre and President of Lung Cancer Canada.

But there is still room for improvement in our health system, Dr. Wheatley-Price noted: “The challenge is whether all Canadians have access to these treatments, no matter their age or what province they live in. While immunotherapy is available for many, discrepancies still exist in access from province to province for these new drugs, and indeed many other lung cancer drugs too. We need to expedite getting new treatments to all who could benefit from them.”

7 The Nobel Assembly at Karolinsak Institutet, The Nobel Assembly at Karolinsak Institutet has today decided to award the 2018 Novel Prize in Physiology or Medicine jointly to James P. Allison and Tasuku Honjo for their discovery of cancer therapy by inhibition of negative immune regulation, press release, Oct. 1, 2018, accessed at: https://www.nobelprize.org/prizes/medicine/2018/press-release/