See South America and Antarctica on a Guided Cruise 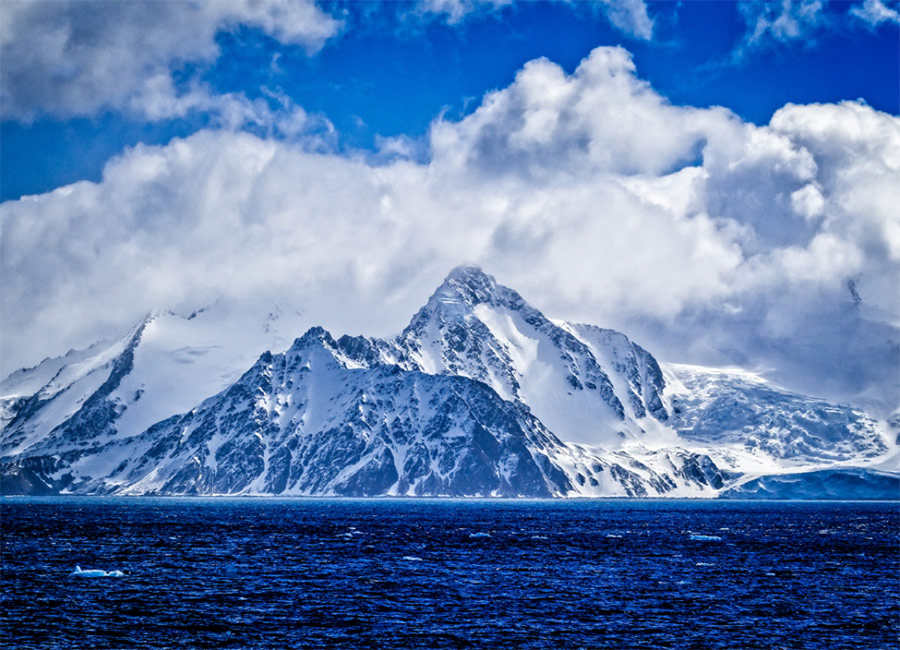 South America and Antarctica are two of the most memorable bucket list travel destinations in the world, and you can see the highlights of both on this spectacular cruise tour. This journey has something for everyone. Fall in love with the irresistible energy of Buenos Aires, delight at the sight of countless penguins on Antarctica’s otherworldly Deception Island, and visit the isolated yet beautiful Elephant Island. Here are just a few of the exciting stops you’ll make on this unforgettable trip: The capital city of Argentina has a natural rhythm and vibrant energy. The beauty of Buenos Aires extends far beyond its grand colonial architecture. Sprawling parks and colorful murals dot the city whose soundtrack is the driving beat of tango. Enjoy a show with live music and professional dancers, or take a class to learn this steamy art form yourself. Tierra del Fuego National Park, found at the tip of Argentina, offers the very best of Patagonian scenery. Look out at the distant peaks of the Andes, lush Southern beech forests, tranquil lakes, and the shores of the Southern Sea from this incomparably gorgeous national park. Hundreds of thousands of chinstrap penguins nest on the gravelly shores of Deception Island, your first stop in Antarctica. Life abounds on this horseshoe shaped, starkly beautiful caldera. Moss and lichen color the landscape, majestic seabirds soar above, and the beaches support one of the world’s largest penguin colonies. Visitors can enjoy the views, but approaching the animals or disturbing the terrain is strictly forbidden.

Mountainous Elephant Island is completely covered in ice. There is little vegetation, and few animals save for the odd elephant seal, whale, and seabird migrating through. Look to this Antarctic island’s dark landscape for sprawling views of the untamable bottom of the world.

Elephant Island was made famous by the Endurance. In 1916, a team of British explorers were shipwrecked off Antarctica. Following a long journey across drifting ice floes, they reached Elephant Island. After five months on the island, with little food and against insurmountable odds, the entire crew was rescued. The monument to the Endurance is one of the island’s few permanent structures. The remote Falkland Islands are a unique, oft overlooked destination between Argentina and Antarctica. Hilly, windswept, and nearly treeless, the island nation is rich with culture and natural beauty. More than 60 bird species are found on the Falklands, including six kinds of penguins. They share the rolling hills and frigid waters with elephant seals, sea lions, and numerous species of whales and dolphins.

The Falklands’ human population is tiny—fewer than 4,000 people as of 2016. They are mostly descended from the Welsh and Scottish immigrants who settled the uninhabited island in the 19th century. Their culture combines Latin American (the islands are only 300 miles from Argentina) and UK influences. It feels like a small British village where neighbors love nothing more than stopping for a chat and a cuppa tea. The tea just happens to be yerba mate, and the gossip is in rapid-fire Spanglish.

Cruise from Argentina to Antarctica with YMT Vacations