Discover the “No Time To Die” Official Soundtrack 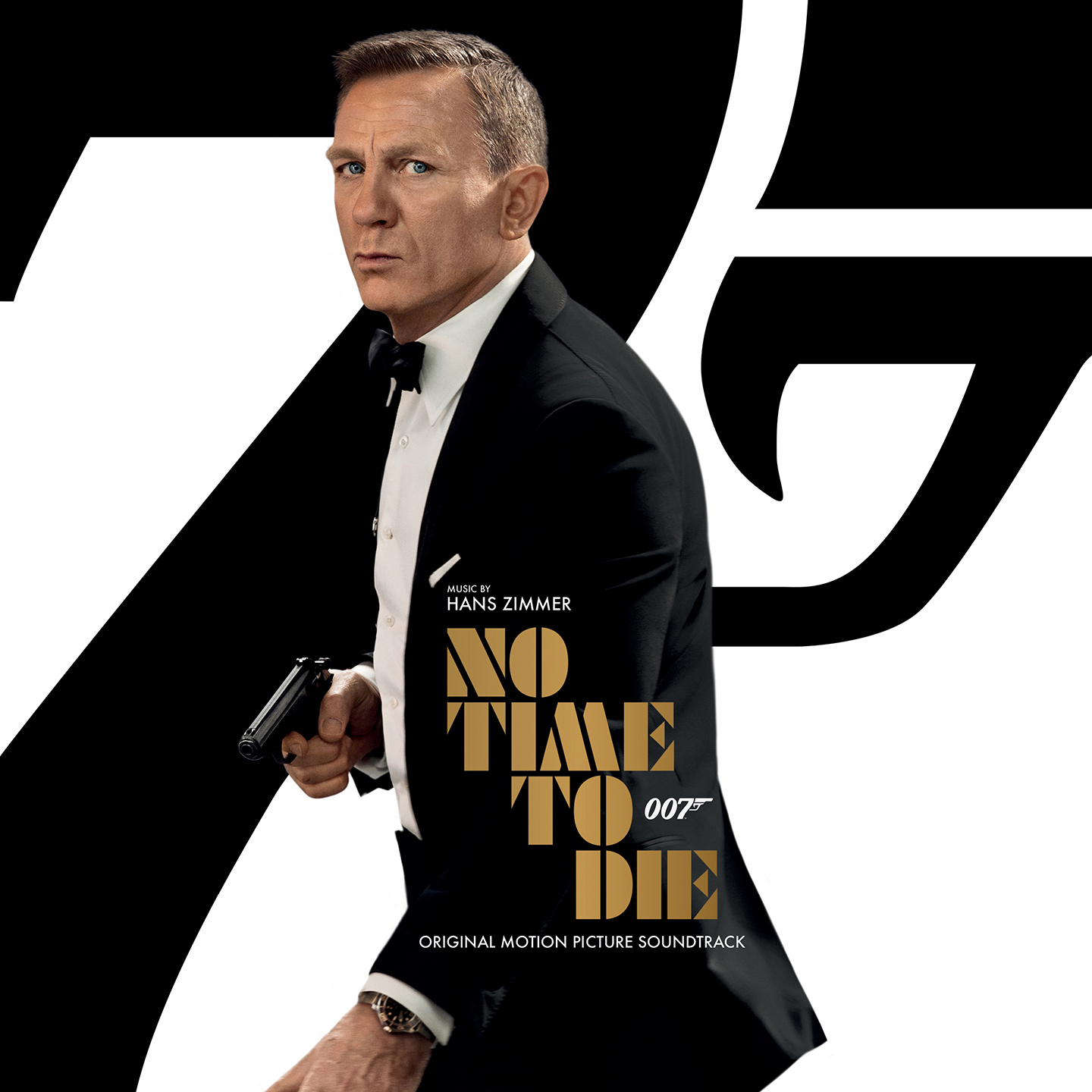 The official “No Time To Die” soundtrack, recorded in collaboration with Academy and Grammy Award-winning composer Hans Zimmer, is out now. Joining Zimmer on scoring the soundtrack is Johnny Marr, who is also the featured guitarist on the album, with additional music by composer and score producer Steve Mazzaro. With award-winning credits scoring some of the biggest blockbusters in recent history, Zimmer adds his magic touch to an enduring film franchise.