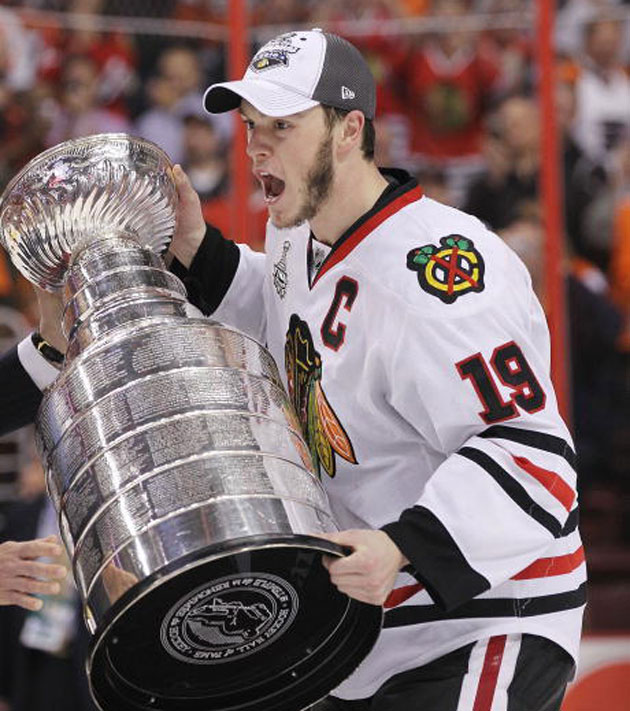 The compressed NHL season has drawn to a close and the quest for the 2013 Stanley Cup begins. While the Edmonton Oilers, Calgary Flames and Winnipeg Jets have started to book tee-off times, the Vancouver Canucks, Toronto Maple Leafs, Montreal Canadiens and Ottawa Senators are gearing up for the playoffs. Do any of them have a shot?

While my early season predictions weren’t exactly scintillating, (Clue: I picked the Oilers to make a big leap this year) and my breathless primer of an impending Montreal vs Toronto playoff series fizzled out before it happened, here’s my look at how the first-round match-ups between the Canadian squads might play out.

This is a classic match-up of two talented teams that have been good for a long-time but haven’t won anything meaningful. With key veterans like Kevin Bieksa and Ryan Kesler back healthy, and the Sedin twins clicking on all cylinders, the Canucks should get past the Sharks simply because they’re the Sharks – a team with great talent but not enough grit to win a tough playoff series. Successful playoff hockey teams depends on good goaltending, which raises the big question: can the Canucks succeed with Cory Schneider? In the first round, perhaps.
Prediction: Vancouver wins easily in five games

An Original Six match-up, these two teams last met in the playoffs in 1974, when Bobby Orr was at the height of his powers. The Leafs enter this post season on a sour note, looking a lot like last year’s dismal squad. Boston isn’t exactly setting the world on fire, finishing its season with two dispiriting losses. However, the Bruins are still a tough out and have enough pieces left from their Stanley Cup-winning team to handle the inexperienced Leafs.
Prediction: Boston prevails in six games

This series is too close to call. After a great start, Montreal looked really shaky down the stretch before righting the ship with wins over Winnipeg and Toronto. Ottawa, inspired by the surprising return of Erik Karlsson, is playing excellent hockey, looking more and more like the team that took the New York Rangers to seven games last spring. Despite the fact Montreal has a bit more talent upfront, the series will likely be decided by goaltending: that means Carey Price must finally prove he’s a playoff goalie. In a more likely scenario, the Senators’ keeper Craig Anderson will steal the series.
Prediction: Ottawa ousts Habs in seven games