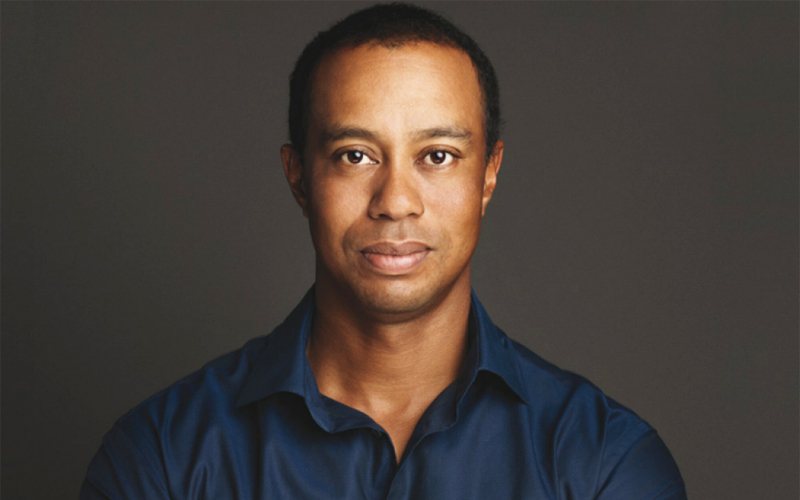 Back in June 2000, when the then 24-year-old Tiger Woods had captured the US Open, crushing the field by a ridiculous margin of 15 strokes, a reporter asked him to describe the highs and lows of the tournament. Tiger paused for a moment, before responding, ‘’I never really had a low point.’’

It was all blue skies and birdies for Tiger back then. Precociously talented, ruthlessly efficient and fiercely competitive, he won more tournaments than anyone (including 14 Majors) on his way to becoming one of the richest and best-known athletes in the world.

Yet sports fans are a fickle lot. Spectacular as Tiger was to watch in his prime, it became almost too much of a good thing. So far ahead of everyone else, he sucked the drama from many tournaments by leading wire to wire. And his abundant self-confidence, on full display after each win, began to come off as arrogance. He came as close as anyone had to achieving golfing perfection – and we got bored of it.

The last few years have seen him plummet back to earth, with injuries mounting and extracurricular activities becoming fodder for the gossip pages, leading to a messy divorce. The low point that he could never imagine finally arrived early this year when he was forced to walk away from the 12th hole of a tournament. His surgically repaired back had seized up and, with his game in tatters, he looked finished. The PGA agreed, ranking him 111th in the world.

Struggling to adopt a new swing that was less taxing on his body, his confidence, power and touch betrayed him, and he looked more like a weekend duffer than the greatest golfer ever. Everyone immediately began pointing to his age, neglecting to mention that, at 39, he’s five years younger than Phil Mickelson, who still competes at a high level, finishing tied for second at this year’s Masters.

Physically, Tiger still looks the part. Always a gym rat, he appears fit, not carrying a paunch that’s common with older golfers on tour. But watch him closely, you’ll see a dark grimace sear across his face after an awkward swing. Is it the pain of his recent back surgery or the nagging realization that he can no longer keep up with the younger players, 25-year-old Rory McIlroy or the new wonderkid, 21-year-old Jordan Speith?

It’s impossible to know what’s going on in Tiger’s head, but it must be hard to ignore the voices saying he’s on the downswing. “I’m committed to getting back to the pinnacle of my game,” he said gamely after his early season woes – the hubris of his 24-year-old self noticeably missing.

Still, at this year’s Masters – 15 years after that spectacular US Open win – we saw glimpses of the old Tiger. Remaining in contention until late Saturday, he pulled off a number of Tiger-like shots, sank a few long putts and seemingly rediscovered his short game. And we also saw the return of the famously intense competitor – the emphatic fist pumps, the menacing staredowns of over-enthusiastic fans and the requisite scattering of F-bombs after missed shots. It amounted to a 17th place tie, not bad, but nowhere near where he desperately wants to be.

But even as he morphs from best ever to just another golfer on the tour, he remains an object of our fascination. Can Woods defy age and accept the fact he’s no longer top dog? Can he compensate for his dwindling skills by relying on smarts and experience? Can he win another Major and draw that much closer to the record of 18 set by his boyhood idol, Jack Nicklaus? Alone against the world, struggling to overcome his flawed game, fighting his inner demons and yearning to grab one more day in the sun – it’s become top-notch drama, whether you’re cheering for or against him.

Yes, the first part of Tiger’s career was amazing to behold. But stay tuned. The second episode – where he goes face-to-face with his own mortality – promises to be even more compelling.