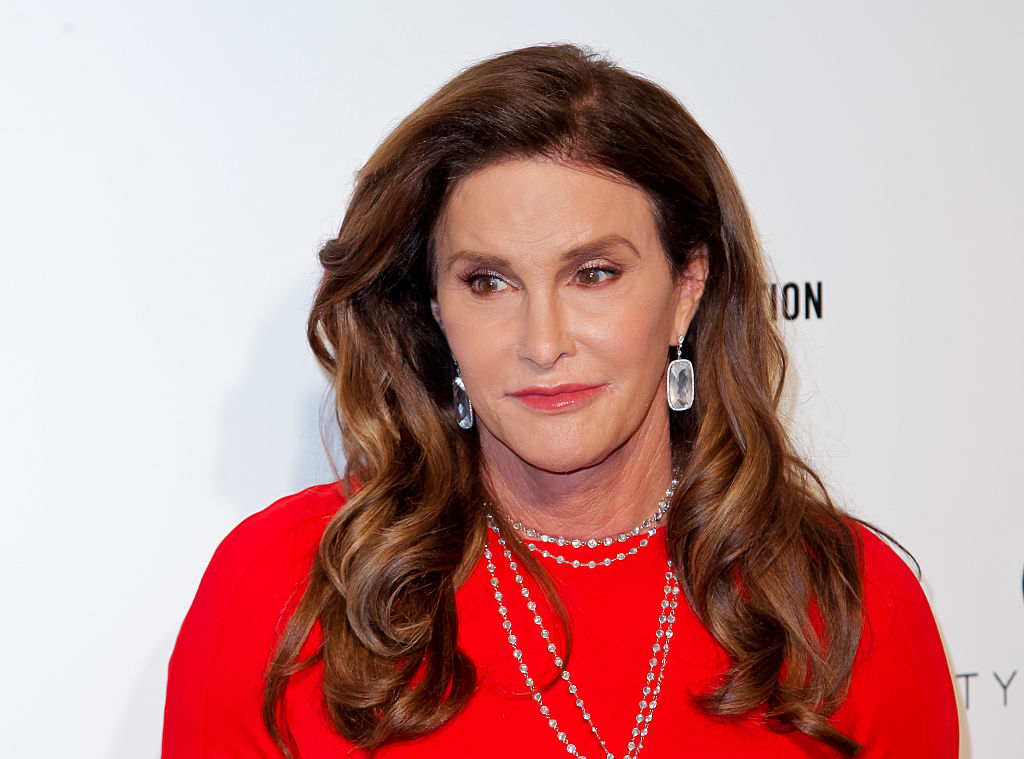 After a triumphant career as a gold medal winning Olympian, most athletes retire from the limelight to pursue other opportunities, perfectly satisfied to live quiet lives and content that their names and achievements are permanently etched in history.

Then there is Bruce Jenner.

Perhaps no other Olympian athlete has carved out such an extraordinary after-life than the man who won the gold medal in the men’s decathlon event at the 1976 Olympics in Montreal. With his blond good looks, he was the All-American sports hero, anointed the Male Athlete of the Year by the Associated Press and snapped up many lucrative endorsement opportunities from Wheaties to Tropicana. He was even rumoured to play Superman, but that role went to actor Christopher Reeve.

While there were tremendous expectations on Jenner’s post-Games career, he would go on to spend most of the 1980s and 1990s starring in bit parts in a variety of television shows like CHiPs and Murder, She Wrote. It wasn’t until 2007 and the reality television show Keeping Up with the Kardashians that threw him back into the limelight for an entirely new generation. But even then, he was a minor player on the show which revolved mainly around his third wife Kris and her daughters, the famed Kardashian brood. (He fathered two daughters, Kendall and Kylie, with Kris and also has four children from his previous marriages.)

Then in 2015, at the age of 65, Bruce Jenner made the startling announcement on a television special that drew 17 million viewers that he would be transitioning to become a woman. A few months later, she debuted her new identity on the cover of Vanity Fair magazine, which had the simple headline, “Call Me Caitlyn,” over a Fran Leibovitz portrait of a beautiful woman dressed in a corset. The golden Olympic hero had gone through a series of operations and procedures and would now be living full-time and identifying as female.

Cue the reality television show starring Caitlyn that would document the trials and tribulations of navigating life, family and friends not only as a new person but a new gender. Since coming out as Caitlyn—and now the most famous transgendered person in the world—Jenner has landed commercials with cosmetic company M.A.C and the trendy fashion chain, H&M. And Sports Illustrated put him again on their cover with his gold medal—but this time as Caitlyn.

Her journey seems far from the finish line and is certainly not a smooth and easy path—judging from the legions of haters and vitriolic comments on his Instagram account—but if anything, this one individual is making a difference in educating and opening minds on a subject that was rarely ever in the spotlight.

As she said in the Vanity Fair article, “If I was lying on my deathbed and I had kept this secret and never did anything about it, I would be lying there saying, ‘You just blew your entire life.'”

In the spirit of the Olympics which advocates being the best you can be, we salute this Olympic champ for recognizing it’s never too late—or too old—to start living the life you feel you were meant to live.

Scroll through for some of Caitlyn Jenner’s best looks this year. Arriving at the 2016 Vanity Fair Oscar Party in February in Beverly Hills, Caitlyn Jenner sticks to what has become her signature style when it comes to her fashion sense; simplicity and elegance. At the 2016 Time 100 Gala, Time‘s Most Influential People In The World at Lincoln Centre, Caitlyn Jenner opts for another one of her signature looks; old school Hollywood glamour with waterfall hair waves and a retro-style gown. Attending this year’s ESPYS Awards in Los Angeles, Caitlyn Jenner acknowledged on Instagram that her step-daughter, Kim Kardashian, helped style her in this white cocktail dress with dramatic sleeves.