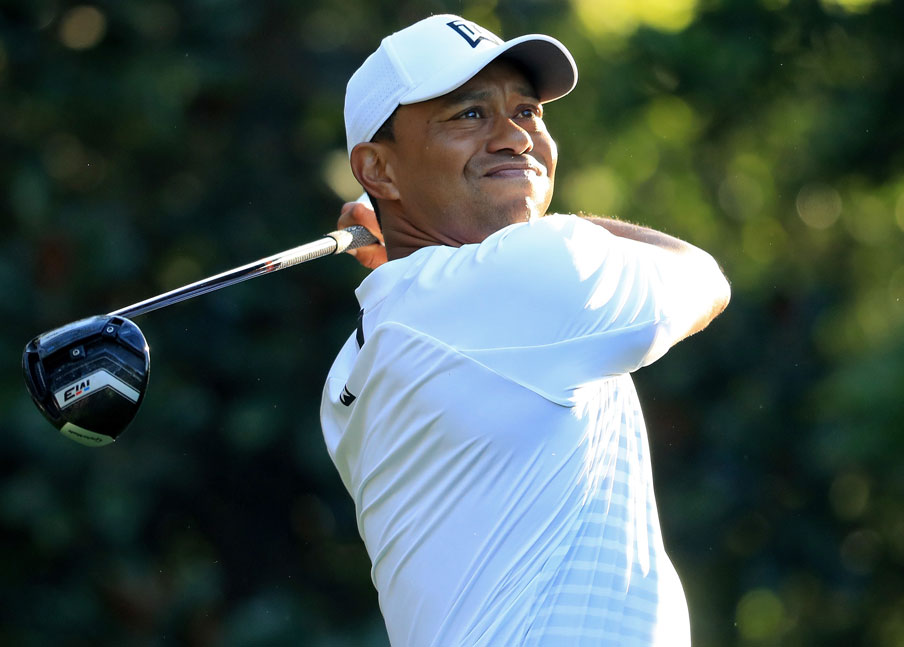 Tiger Woods is 42, has a bad back, battled well-documented personal demons and hasn’t won a tournament in five years.

Normally, a golfer who fits this profile and is ranked 103rd in the world, would be either completely ignored or ridiculed (a la John Daly) by the media.

Yet, entering the Masters Golf Tournament, Woods is grabbing all the headlines, just as he did in his prime when he was routinely winning tournaments, seemingly at will.

If fact, the buzz during his practice rounds at Augusta National Golf Club might be even greater than the early 2000s, when he won three Masters in five years.

“All applauded him and all ran to the putting green like a wave, everybody went. It was more than the old days,” said golfing legend and three-time Masters champ Nick Faldo, on Tiger’s practice appearance at this years Masters.

And it’s not just a thick dollop of syrupy nostalgia as is de rigueur with older golfers at the Masters – experts actually believe the new and improved Tiger has a shot at winning, a feat which golf legend Sir Nick thinks is possible, saying it would be: “the greatest comeback in sport.”

The punters are putting their money on Tiger as well – one Vegas site has made him the odds on favourite entering the tournament, alongside Jordan Spieth at 12-1.

Even more amazing than the fact he’s back in the limelight is that he actually looks like he did back when he was on top of the world.

The Tiger we saw last year appeared to be a physically and mentally broken man, struggling to make his shots around the green and looking about as unhappy as a duffer who’s missed a two-footer.

He looks trim and fit (thankfully he’s ditched the goatee) and he’s hitting the ball without painful grimace that marked each drive and fairway shot last year.

“We have worked on what body parts to get stronger, what body parts need to be more limber, and I feel fantastic. It’s just a matter of now going out there and competing and playing and posting numbers.” he recently told Golf Digest.

Even if he doesn’t post winning numbers, the golf world is more than happy to have Tiger Woods back on the scene. Spieth, Dustin Johnson, Rory McIlroy, Jason Day – they’re all great players who are exciting to watch.

But they each lack the charisma that Tiger has, which the fans and cameras love so much.

Although I don’t think he’s capable of winning, he might stay on the leaderboards. And if Tiger is in competition on Sunday at the Masters, tune in.

It could be special.