How the Kawhi Leonard Trade Might Change the Raptors’ Course 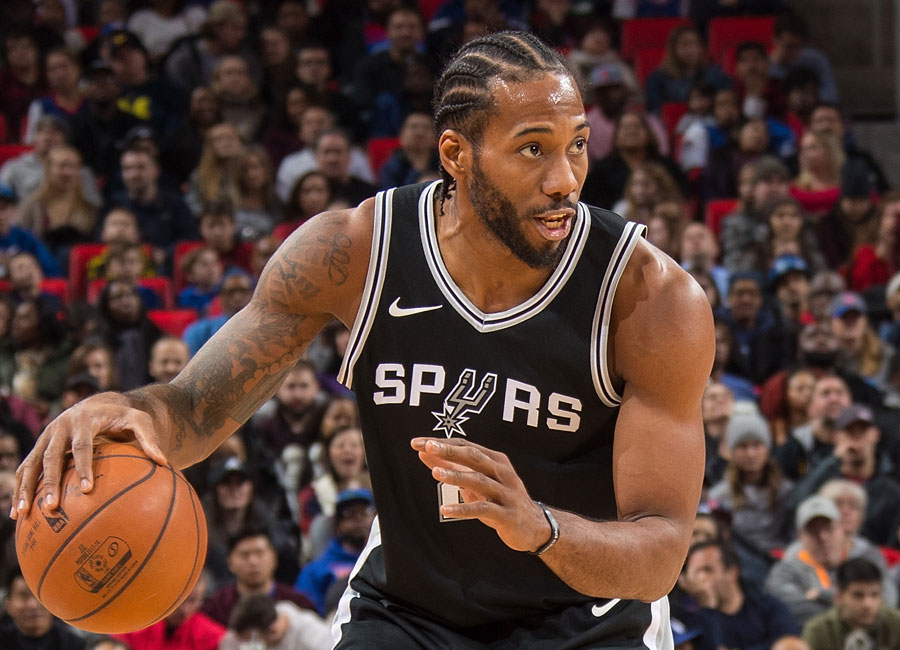 The Raptors have officially landed their first Superstar with a blockbuster trade for Kawhi Leonard.

For the Toronto Raptors, the drama and potential risk surrounding a trade for Kawhi Leonard was the perfect storm they needed.

In Leonard, the Raptors have finally landed a top tier superstar. The 27-year-old forward was named Finals MVP in 2014 and was awarded the Defensive Player of the Year in 2015 and 2016. If he’s healthy, he’s a significant talent upgrade from DeMar DeRozan and a proven playoff performer.

But his landing didn’t happen the way it traditionally does in the NBA. The Raptors haven’t enticed him with a superstar pairing or the nightlife in Toronto.

Instead, the Raptors took advantage of a unique situation. Leonard appeared in only nine games last season due to a right quad injury. Disputes between the San Antonio Spurs team doctors and Leonard’s private doctors on diagnosis, recovery time and treatment ultimately led to a complete disconnect between the two parties. So ahead of his last season on contract, Leonard requested a trade preferably to Los Angeles, where he planned to sign in free agency.

That request, perhaps intentionally, forced the Spurs to look at trade options for a one year contract that was almost certain to be a rental.

Enter the Raptors, the only team that had what the Spurs wanted, a star player that they were willing to part ways with—and the urgency to make a big move now.

Of course, the deal comes with some major risks. The Raptors will have one season to court Leonard before he hits free agency where they’ll try to sign him to an extension—a tall order seeing that he reportedly had no desire to play for Toronto ahead of the trade. As for his health, whether Leonard’s absence last year was due to the injury itself or the severed relationship between his medical staff and the Spurs is unclear.

Fortunately for Toronto Raptors, that risk was what they needed to land their first big fish. All they have to do now is convince him to stay. If it all works out, maybe the next star will come willingly.