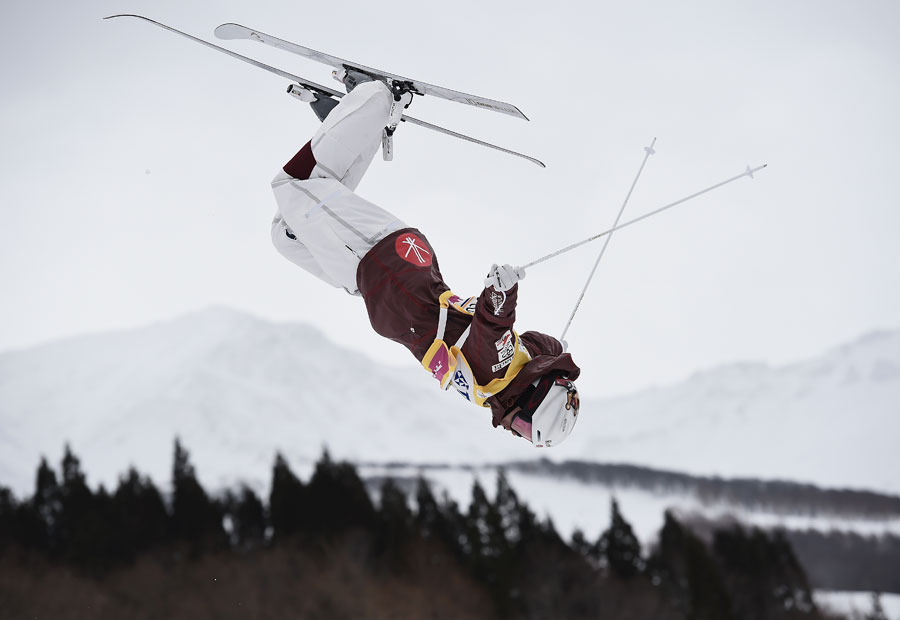 This year’s winner of the Lou Marsh Trophy – awarded to Canada’s top athlete – is Mikael Kingsbury, winner of gold medal in moguls at the PyeonChang Olympic Winter Games. “It’s quite a feeling … It’s crazy. It’s overwhelming. There’s no words to describe the feeling. It’s one of the best honours I’ve ever got in my life,” said the overjoyed winner.

While the 26-year-old Kingsbury – regarded as one of the greatest moguls skiers of all time – is a more than a deserving recipient of the Toronto Star award, many felt the annual award voted on by Canadian sportswriters should have gone to the biggest stars of the 2018 Olympics – ice dancing pair Tessa Virtue and Scott Muir.

The problem is that although Virtue and Moir have accomplished more than Kingsbury, are one of the most decorated ice dancing pairs ever, won the gold in PyeongChang and captured the hearts of figure skating fans around the world, they are technically a team and not one athlete. Voters struggled with this concept and in the end voted for the athlete – Kingsbury – instead of the Virtue/Moir team.

Globe and Mail sportswriter Cathal Kelly, who was one of the voters for the award, described how the panel tied itself in knots trying to decide on this year’s winner. He supported Virtue and Moir because “they may call themselves a ‘team,’ but they are not a team in the way that 25 interchangeable guys make up the Toronto Blue Jays. They are a unit of athleticism, two parts constituting one whole.”

And there was even precedence for voting for the ice-dancing pair. According to the Toronto Star, three times the award has gone to pairs – figure skaters Barbara Wagner and Bob Paul in 1959; rowers Roger Jackson and George Hungerford in 1964; and figure skaters Jamie Sale and David Pelletier in 2001.

However, he couldn’t convince the panel and, in the end, they eventually decided to go with Kingsbury.