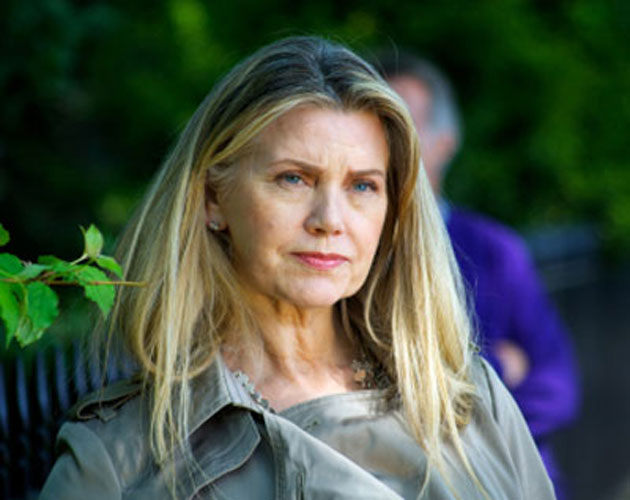 What do you wish you’d done differently? Whether it’s the great guy who got away or the dead-end relationship that went on way too long, romance gone wrong tops the list of regrets for most people.

Nearly a fifth of participants in a study out of Northwestern University cited regrets involving romance. That was followed closely by regrets about family, education, and career, finance and parenting.

Short-term regrets tended to be about things people did like forgetting to call Mom on Mother’s Day.

But the long-lasting regrets were more often about things that people did not do, such as never expressing their feelings to a loved one or taking a career risk. What does it all mean? When in doubt, go for it! And remember regret is an essential part of the human experience.