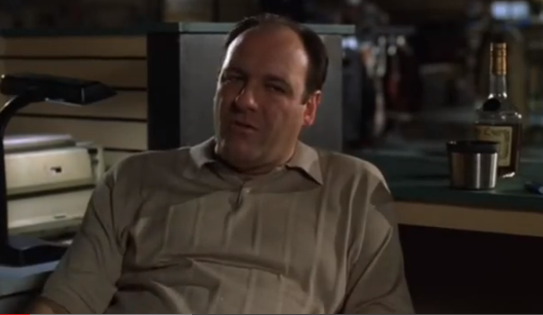 James Gandolfini, The actor who played Tony Soprano on the award-winning television show “The Sopranos,” has died at the age of 51.

Reports say he was attending the 59th Taormina Film Festival in Sicily, Italy, when he died of a possible heart attack.