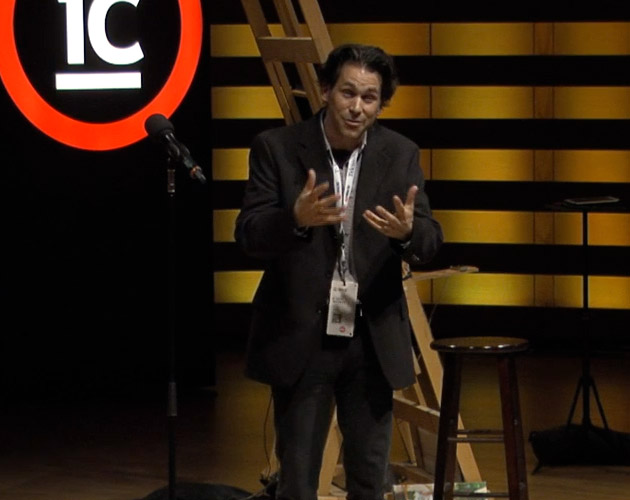 As an actor, writer and director, Canadian talent Rick Miller has made a splash in the theatre milieu. He occupied the lead role in Mulroney: The Opera and hypnotized audiences in the one-man show Hardsell, and is probably best known for a viral video in which he sings Bohemian Rhapsody imitating the 25 most annoying voices in the music industry. Here, he gives the ideacity audience a taste of his multimedia, one-man performance, BOOM, which examines the coalescence of culture and politics that defines the decades shaped by the Baby Boomers.

Video courtesy of IdeaCity (A ZoomerMedia property). To learn more about the conference visit: www.ideacityonline.com