Achieve your goals with these 3 golden rules 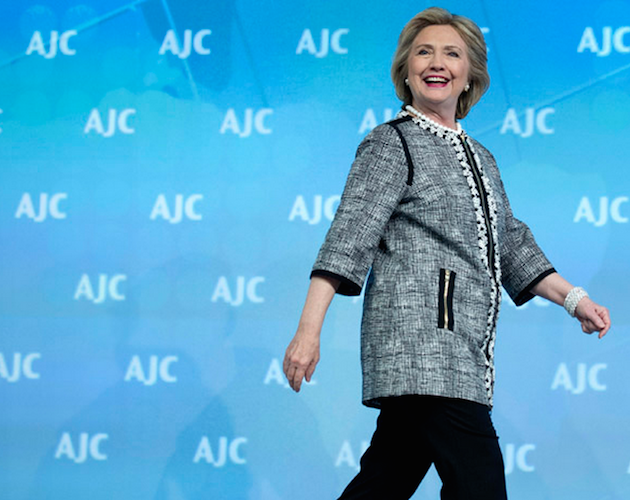 Who ever said a woman would never run for president? Who ever said artificial intelligence was a sci-fi pipe dream, at best? Whoever said those things didn’t know the power of persuasion (good thing, too, or they might have actually been effective at spreading around such stifling opinions).

Some 30 years ago, scientists set out to determine what made people say “Yes” – and why that “Yes” answer prevented most people from changing their minds about it before the deed was done. These findings are all outlined in Dr. Robert B. Cialdini’s Influence: The Psychology of Persuasion.

What made people agree to do the things that they did, even if they had seemed entirely against the idea at first? Research pointed to three commonalities among various tests that often had the power of turning a “no” into a “yes” – and making those thumbs-up answers stick.

If you want to commit yourself to any goal in the whole world, all you have to do is turn the tables on yourself. Consider any goal you want to accomplish – be it leader of a country or the next poster child for technology innovation – and then do these three things for an immediate increase in your chances of success. Exciting, isn’t it? Here we go…

Conventional wisdom might have you thinking that the treat comes after the trick. Sit, roll over and obey all commands – and there will surely be a tasty reward thereafter. But when dealing with human interaction, it’s actually more powerful to precede a request with any type of gift, no matter how small or desired by the other person. This is due to the rule of reciprocation. You feel much more inclined to help a neighbour out if they, say, give you a box of chocolates right before asking you for a ride somewhere. Do yourself a favour – literally – and treat yourself before you set out any specific goals.

The final nail in the coffin? Committing to a goal via written communication and making it publicly known. Write down your goal on a piece of paper and post it on the wall right by your front door for all visitors to see. Keep your goal out in the open on your desk at work and make it water cooler talk. Publish a goal manifesto on your blog. Seeing a written declaration of what you think others now expect of you (an obligation you must now fulfill, lest you come off as flaky or unreliable) has a proven effect on a person’s willingness to change their self-image, attitude and subsequent behaviours in order to make the grade.

If you know why you feel obliged (and everyone expects it of you now), it’s hard to find reasons not to pull through. Goals don’t happen on their own – you make them happen because you make the decision to truly own them. That is one powerfully persuasive idea.