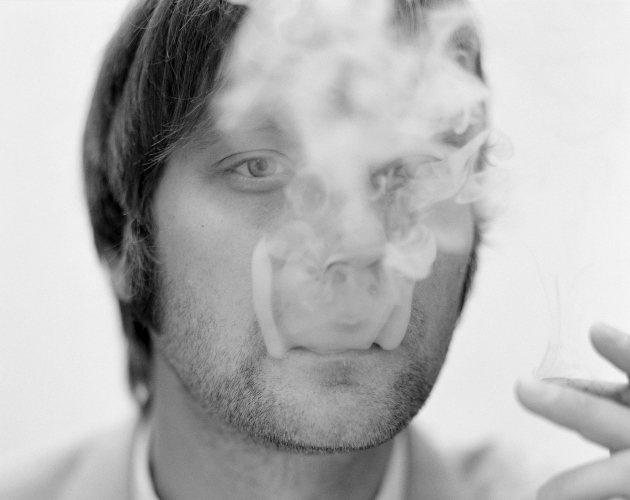 Erik started smoking when he was 11. At first, it was just the odd cigarette stolen from a pack of his or someone else’s parents’ cigarettes and shared with friends after school. By grade 7, Erik became a statistic. He was one of the 8% of Ontario youth who are smoking by age 15.

The smoking profile has 28% of grade 9 kids smoking. That was Erik’s crowd. Did he know the health risks? Absolutely.

Youth smokers, when surveyed, accurately cite the health risks of smoking as lung cancer, heart disease, bronchitis and other respiratory diseases. 55% of teens who smoke say they want to quit or have tried to quit.

During an oral hygiene session, Erik’s registered dental hygienist recognized the signs of his smoking habit. Besides the yellowing of the enamel on Erik’s teeth, his gums were swollen. What Erik didn’t know, until his dental hygienist told him, was that smoking can trigger the accumulation of bacteria in the plaque that builds around teeth and gums. That was a brand new health risk. In doing the standard dental hygiene inspection of the mouth, teeth and gums, Erik’s tongue and inside cheeks were also checked for signs of oral cancers.

Erik hadn’t thought about oral cancers. Erik was a minor. It was explained to him that if he stopped smoking he could decrease his risk of oral cancer.

He agreed that his parent who accompanied him to the session could be told about the smoking. Erik had tried to quit before.

At his six-month check-up he was pleased to report he’d quit smoking, found some new friends and was involved in a school sport.