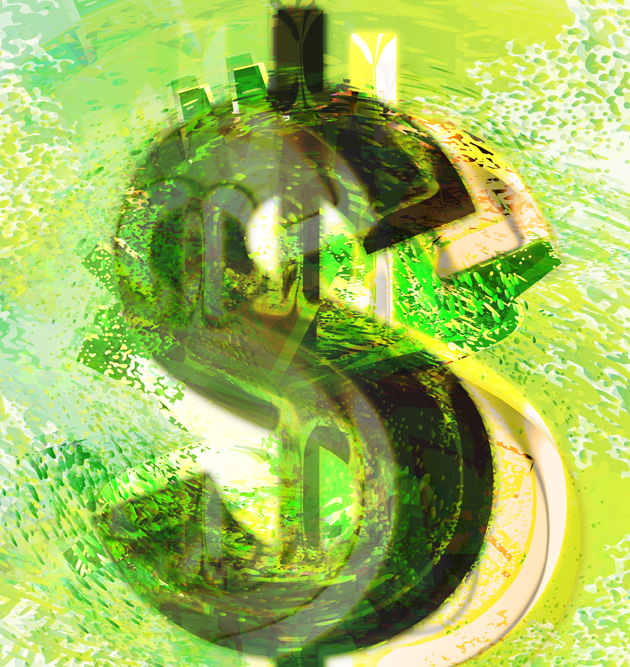 While the Liberals were basking in the spotlight for their raft of promises to bolster the income security of retired Canadians, the Conservatives quietly announced another in their series of “boutique” perks – this time a new tax credit aimed at single or widowed pensioners.

If elected, Stephen Harper pledged to introduce a new (non-refundable) $2,000 credit that could be claimed by single and widowed seniors who have pension income. According to the Tories, the proposal would mean that the 1.6 million seniors who fall into this group could save up to $300 per year. And, when combined with the existing Pension Income Credit, the measure could provide single and widowed seniors up to $600 in tax relief every year.

Susan Eng, CARP’s executive vice president, praised the initiative. “This new tax relief will bring fairness for single seniors. Some of our members have told us that because they are single they are unable to get tax relief by splitting their pension income for tax purposes like their married friends. Single seniors, usually women, will welcome this news, especially those who are caring for a dependent such as an adult child or parent.”

Responding to criticism from the NDP and Liberals that the government’s “boutique” offerings don’t benefit all Canadians and only serve to make filling out tax forms increasingly complicated, Harper responded: