Jian Ghomeshi Ruling: Not Guilty on all Charges 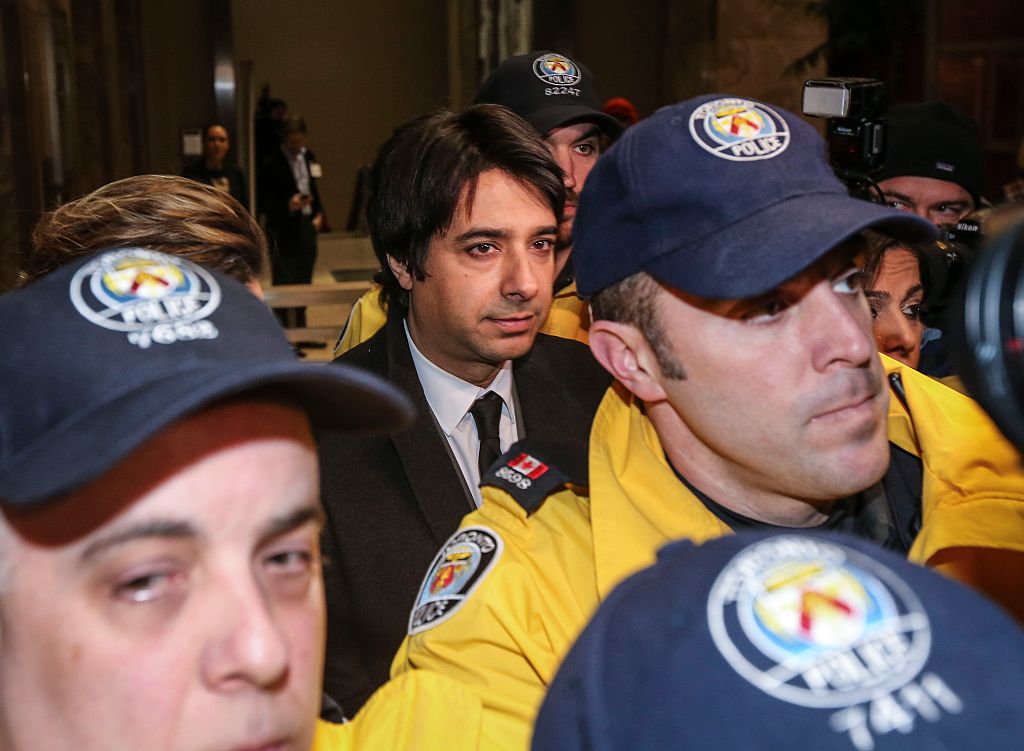 The ruling was delivered to the former CBC radio show Q host this morning in a Toronto courtroom after last month’s eight-day sexual assault trial.

Ghomeshi, 48, had been charged with four counts of sexual assault and one of overcoming resistance by choking. The charges were laid after Ghomeshi was dismissed by the CBC in 2014 with the public broadcaster stating that information had come to light that “precludes us from continuing our relationship with Jian.”

Ghomeshi had pleaded not guilty to the charges stemming from encounters that allegedly happened in 2002 and 2003. It was reported that throughout Judge William Horkins’ delivery this morning, he reiterated the issue of inconsistencies in the testimonies of the three complainants and was quoted as saying each witness was, “less than full and frank” in statements to media, police and the court.

Ghomeshi is also facing another charge of sexual assault that is being tried separately. That trial is scheduled to begin this June.