Watch: Girl Who Cried About President Obama Leaving Gets to Meet Him 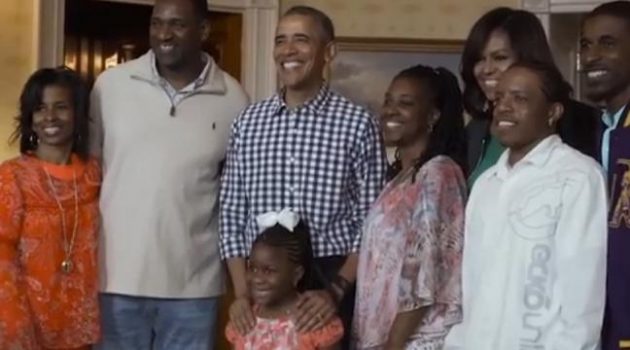 Even those too young to vote will miss U.S. President Barack Obama: One little girl’s grief – watched by millions in a viral video – generated a response she could never have imagined.

One young Obama supporter simply wasn’t ready to hear that the president would have to step down at the end of his second term.

Seven-year-old Kameria’s emotional breakdown upon hearing the news was filmed and posted to Facebook by her grandmother, Caprina Harris, who suggested she write the president a letter. “I don’t want you to leave the White House,” it read. “I want to meet you before you leave.”

Thanks to the viral video, the first grader got her wish. President Obama invited Kameria and her family to the White House for some quality time, a couple of photos and a little friendly advice. “You’ve got to be a reader now,” Obama tells her.