5 Facts About Immunotherapy for Cancer Patients 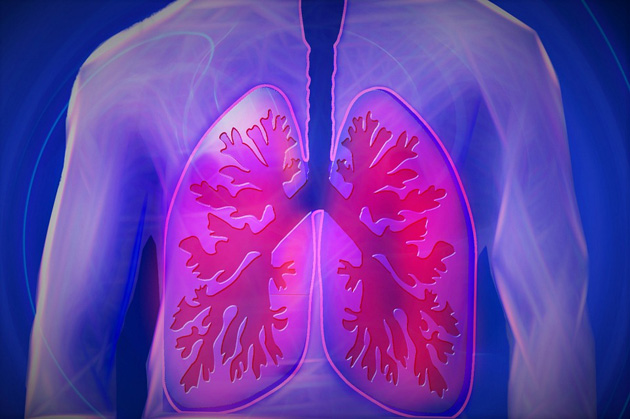 This latest treatment may offer a better alternative for the cancer’s most common form.

Health Canada recently approved Keytruda (Merck Canada) for the treatment of non-small cell lung cancer. It is among a small but growing family of immunotherapy drugs now considered the “third pillar” after chemo/radiation and surgery in the fight against cancer.

As the name suggests, the treatment works on the immune system to make sure cancer cells are being targeted and destroyed.

Aside from the medical community, immunotherapy has received support from the likes of former U.S. Vice-President Joe Biden and social media mogul Sean Parker.

Dr. Natasha Leighl, an oncologist with Toronto’s Princess Margaret Cancer Centre, participated in the drug’s trial, which started in 2011. She describes the treatment as a wonderful advance: “Imagine people living years where before they had only months—people living longer and better and chemotherapy-free!”

Here, what you need to know about immunotherapy.

1. How It Works
Cancer cells can be crafty. Some use a protein (PD-L1) to hide from the immune system’s T cells, which fight cancer. Minor differences exist between immunotherapy drugs, says Leighl, “but the goal is to restore the activity of the immune system against cancer.” They reactivate and, in some cases, boost our natural immune response, which is to kill cancer cells.

2. Side Effects
Unlike chemotherapy, there is usually no hair loss or nausea, Leighl notes. Five to 10 per cent of patients experience side effects related to stimulating the immune system: thyroid issues, which usually only requires a pill to manage, she says; inflammation of lungs, liver or kidneys – more serious but rare and managed with steroids.

3. Candidates
“We try to use different markers, such as PD-L1 expression on a patient’s cancer cells, but the selection tools aren’t perfect. There is a lot of ongoing research in this area,” Leighl says of testing to determine who will respond to immunotherapy.

4. Life Expectancy
Results from the trial showed a one-year survival rate of 70 per cent for non-small cell lung cancer patients as compared to 55 per cent among those treated with chemo. Further heartening for Leighl is that six years on, there are patients living still and living well.

5. Then and Now
Immunotherapy is not a new idea. Leighl cites early work by William Coley. Back in the 1890s, the American surgeon and cancer researcher was injecting patients with toxic bacteria in hopes to provoke an immune response against their cancer. Big Cancer wasn’t biting back then. Now, immunotherapy is getting big buzz. It’s being developed and studied for other cancers including that of the breast, bladder, colon, kidney, skin, head and neck.

Keytruda’s recent approval means it can be used as first-line therapy from the outset. And moving forward, they will study it as a conjunctive therapy – used after surgery rather than radiation, for example. And, Leighl notes, that for some patients, immunotherapy could offer an alternative where other treatment has failed.