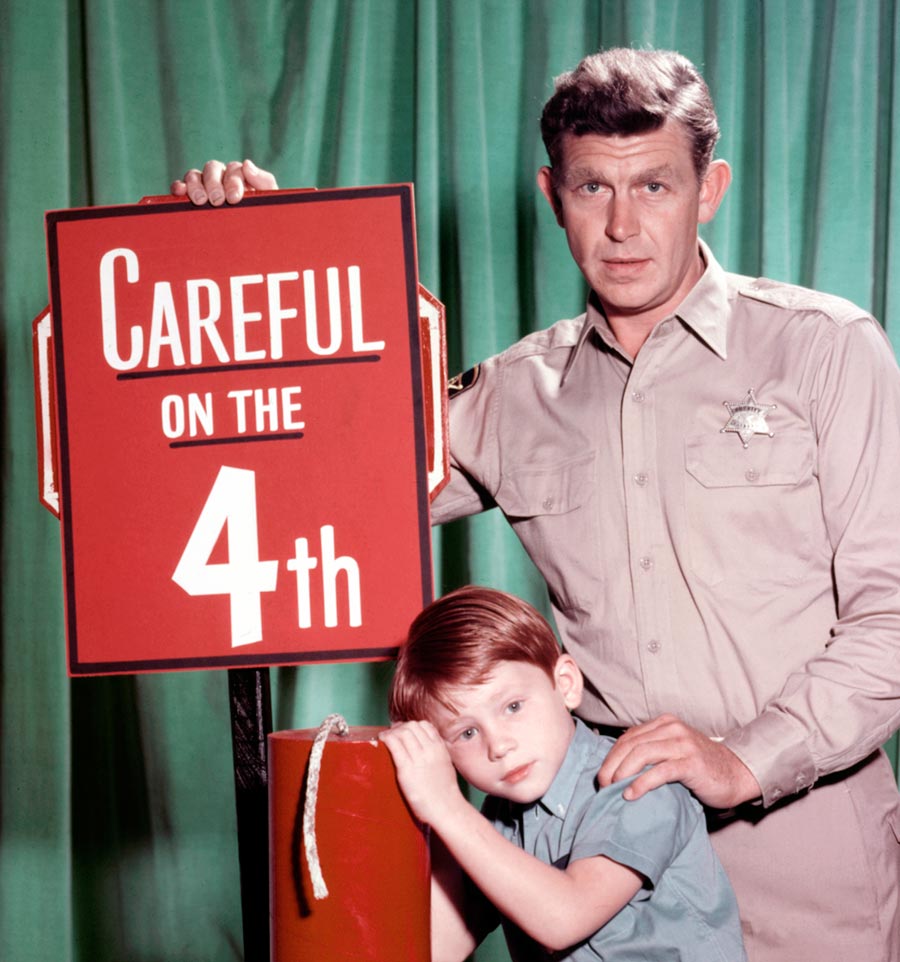 If you spent a large part of your formative years in front of a television set, you probably got to know a lot of different kinds of fathers. Depending on the decade, these fictitious fathers on sitcoms represented archetypes of fatherhood.

The ‘50s and ‘60s featured such picture-perfect papas like Ward Cleaver of Leave It to Beaver and Sheriff Taylor of The Andy Griffith Show. The 70s ushered in dads – some with shortcomings – but none-the-less would become cultural icons, such as widower and blended family patriarch Mike Brady of The Brady Bunch, and bigots Archie Bunker in All in the Family and George Jefferson of The Jeffersons. The 80s would be dominated by one dad, one who made raising five kids look more fun than frantic and whom TV Guide would honour as the ‘Greatest Television Dad.’ And that dad – now viewed as dubious – is Clift Huxtable of The Cosby Show. Cue the irony.

The later decades would bring about more diverse, complex and realistic set of sitcom dads – from man-child (Ray Barone in Everybody Loves Raymond) to low level loser (Al Bundy in Married With Children) to potty-mouth (Peter Griffin in Family Guy).

But this being Hollywood sitcoms, there were always life lessons being doled out with the laughs during the 30 minutes, which perhaps made you wished your own dad had the temperament of these tv dads. In honour of Father’s Day, we look at a few of these fun-loving disciplinarians for inspiration for gift ideas on what to give dear old dad on the day we celebrate fatherhood. Hollywood lore has it that the 1980s sitcom, Family Ties, was pitched as ‘hip parents, square kids.’ And who wouldn’t love to have an open-minded hippie dad? But the show’s premise – a twist on the family sitcom – had liberal hippies, husband and wife Steven and Elyse, grappling with their two teen age kids, the ambitious Republican, Alex (starring Canadian Michael J. Fox)  and the shallow materialistic, Mallory, during the Reagan era.

If your dad was a follower of the flower power generation and perhaps, even attended the legendary Woodstock, take him back in time to those halcyon days with this patchouli infused scent.  Maison Martin Margiela Music Festival eau de toilette, $150, Hudson’s Bay and thebay.com Because there was little to no crime in the bucolic small town of Mayberry, single dad, Sheriff Andy Taylor, in The Andy Griffith Show, had lots of time on his hands to spend with his son, Opie, doing fun things like fishing.

And if your childhood involved such simple pleasures, why not let your dad daydream about the years past in an old-fashioned hammock. Hudson’s Bay Company Multistripe Hammock-In-A-Bag, $60, at Hudson’s Bay and thebay.com The antics of his three spoilt children and his street-smart nephew, who was sent to live with him, in his palatial house, was fodder to ruffle the good-natured judge, Philip Banks, in The Fresh Prince of Bel Air. But despite his epic meltdowns, he delivered equal doses of love and kindness to all the kids. And apparently off set, the late actor, James Avery, who played Uncle Phil offered the same fatherly kindness. When he passed away in 2013, Will Smith who played the nephew in this 1990s sitcom, said this of the actor, ““Some of my greatest lessons in acting, living and being a respectable human being came through James Avery.” Widower Danny Tanner on Full House, knew he needed help raising three young daughters so he recruited his college best friend, Joey and his late wife’s brother, Jesse. While Danny Tanner had an earnestness about him, the two other males in the household, gave a hip young vibe to parenting. And essentially, the three lucky girls got three very cool dads. Despite the fact that this ’80s sitcom was light fare, it struck a chord with viewers and was a hit. So much so, a sequel, Fuller House, made its debut in 2016.

Still see your dad as youthfully cool and hip? Get him a nylon backpack – it’s a modern briefcase but also a multi-tasking, go-anywhere bag. Kent Tropical Backpack, $278, Michaelkors.ca Anyone would probably consider themselves lucky if they had a worldly and academic father like Dr. Frasier Crane on the ’90s hit sitcom, Frasier. But while that might have looked good on paper, it Frasier’s dad, Martin Crane, who made for a better father figure.  A retired cop, with a crusty but lovable, sensible and down-to-earth manner, he was the polar opposite to his pretentious sons, Frasier and Nyles. And from his battered armchair in Frasier’s apartment, he kept his sons’ airs and graces in check.

Despite the fact you might be able to buy the latest and greatest in furniture for your dad, sometimes, all he really wants is a no-nonsense, old-fashioned but comfortable chair.  Navy Chenille Rocker Recliner, $559, thebrick.com