Once In a ‘Blood Moon’: How to Watch Today’s Lunar Eclipse From Canada 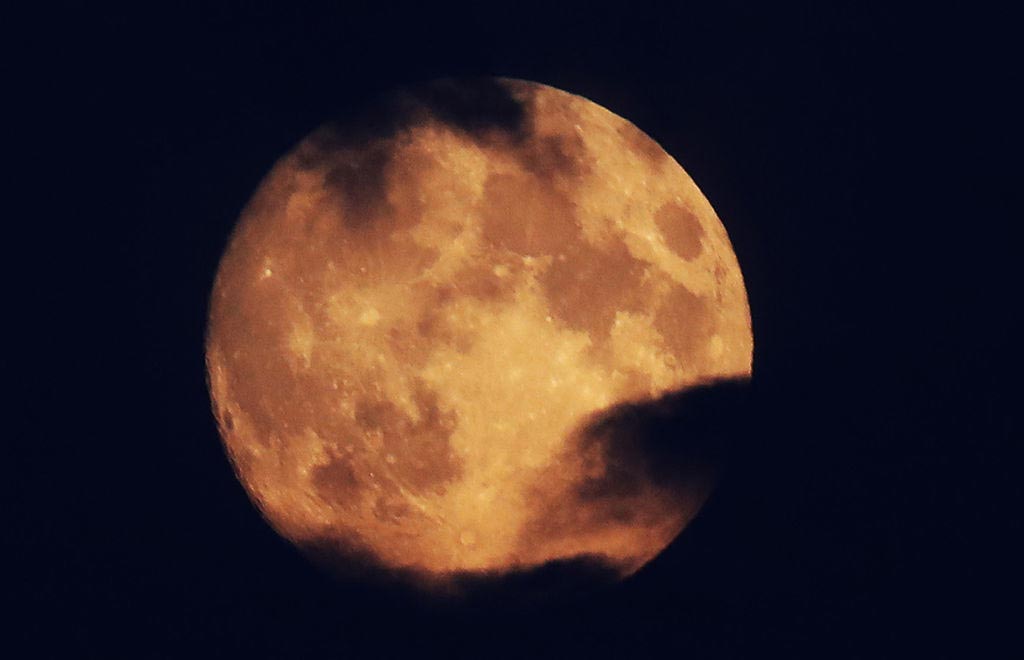 Some very lucky skywatchers around the world will be able to witness history: the century’s longest lunar eclipse to date happens Friday, July 27, a rare cosmic event caused when the Earth, sun and moon align perfectly, casting the moon in the Earth’s shadow.

Also known as a “blood moon” — because the moon blushes a deep red as a result of sunlight refracting through the Earth’s atmosphere — the eclipse will be visible to the naked eye in Australia, Africa, Asia, Europe and South America at various times. (Unlike solar eclipses, such as the total solar eclipse in August 2017, the lunar eclipse is considered safe to view directly or with binoculars.)

The total eclipse will last for an estimated one hour and 43 minutes in the prime viewing region, NASA predicts, with the entire event lasting close to four hours.

Bad news, though, for skygazers in Canada, the U.S. and Greenland — we won’t be able to see a thing. But various media outlets, including Global News, will be live-streaming the eclipse for viewers around the world beginning at 3 p.m. Eastern Time (5 p.m. Universal Time). The stream will include footage from London, Rome, Jakarta, Kuala Lumpur, Manila, Delhi, Seoul and Rio de Janeiro.

The Virtual Telescope Project will share a live stream of the lunar eclipse just a few degrees apart above the skyline of Rome. A robotic telescope service called Slooh will also live stream the eclipse beginning at 1 p.m. (EST) and ending at 7:30 p.m.

EarthSky.org has a map showing more exact locations, and TimeandDate.com has timings based on your location.

And if the extra long lunar eclipse isn’t enough, in what will certainly be another special treat for stargazers, CNN reports that Mars will shine extra brightly on Friday, since the planet and the sun will be on exact opposite sides of the Earth.