Does Anyone Want the Olympics? Calgary Votes “No” to Hosting 2026 Winter Games 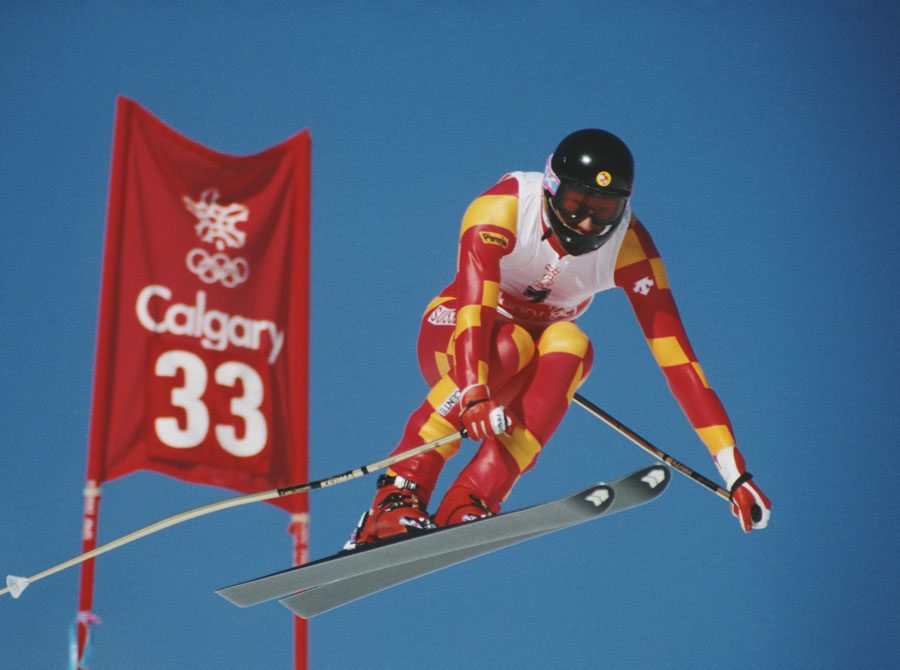 Calgary’s chances to host the Winter Olympics in 2026 appear to be dimming as city residents voted a resounding “No” vote in Tuesday’s plebiscite.

Approximately 56 per cent of Calgarians voted against the proposal to host the city’s second Winter Olympic Games, and with both provincial and federal funding contingent on a “Yes” vote, the International Olympic Committee says it will look elsewhere. Italy and Sweden are said to be the front-runners to host the 2026 Winter extravaganza, although interest in those two nations appears tepid at best.

Bid organizers were devastated by the “No” vote. “I truly believe this was the best opportunity to unite our community around a new vision of hope, confidence and realize an extended legacy, inspired by the world’s best winter athletes” said Scott Hutcheson, Board Chair of the Calgary 2026 bid.

“Certainly some folks in the economic development realm — hotels and the tourism industry — will be disappointed but, at the end of the day, Calgarians did not feel that this was something they could afford at this time and we have to respect that,” said Shannon Phillips, Alberta’s provincial minister of environment and parks.

In the end, the taxpayers of Calgary simply couldn’t justify forking out the estimated $400 million it would cost for the city to host the games. The rest of that total cost — estimated at $5.1 billion — would have been shared by the provincial and federal governments as well as the private sector.

“It is disappointing that the arguments about the sporting, social and long-term benefits of hosting the Olympic Games did not sway the vote,” said a spokesperson for the International Olympic Committee

The IOC really has itself to blame for the Calgary failure. While the Olympics are a cherished sporting event that shine the spotlight on our best athletes, the feel-good effects of the games have worn thin over the years. While the IOC likes to promote the “Olympic Spirit,” many followers have grown cynical over the vast amount of money and perks IOC organizers gouge from host cities.

In a struggling economy, the majority of Calgarians agreed with this tweet, feeling that the enourmous costs of hosting this global event could be better spent on services and infrastructure that benefit all, not just a few athletes and IOC representatives.