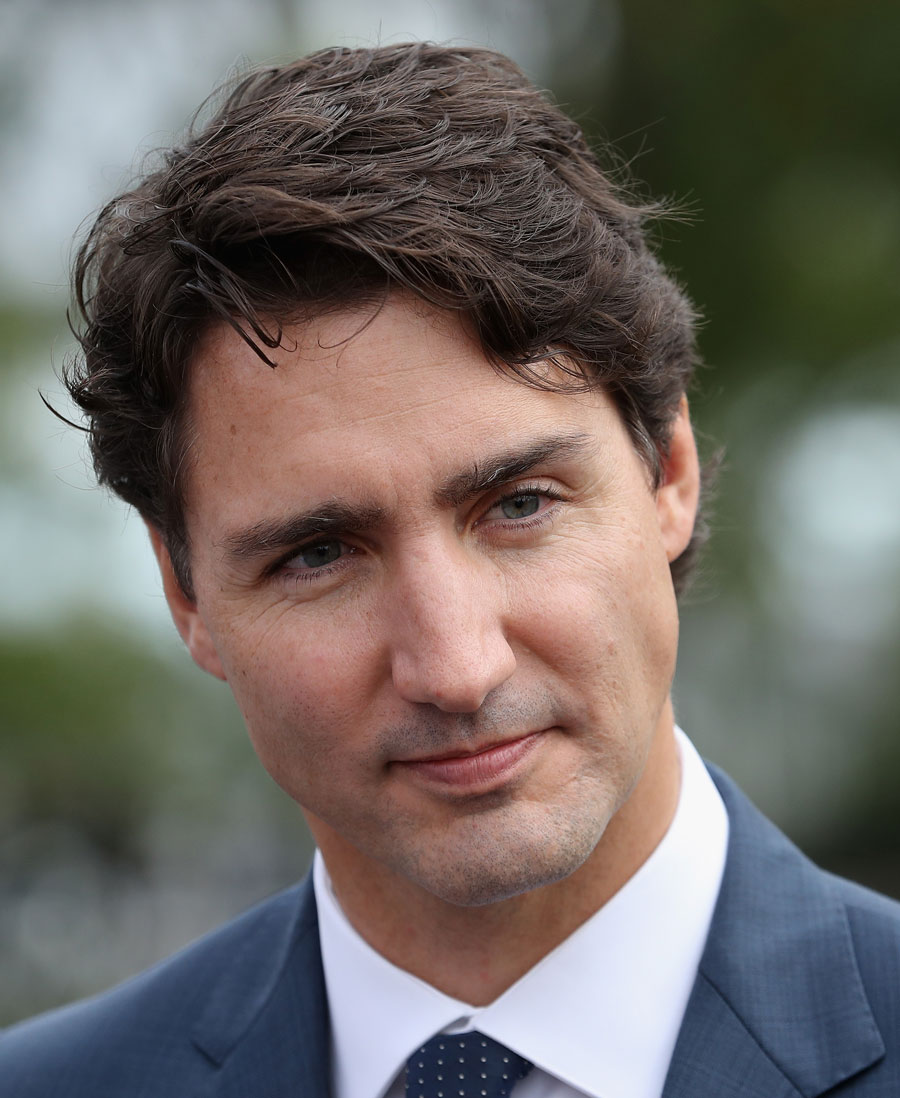 Prime Minister Justin Trudeau is catching flack for a tweet he sent to a U.S. television personality, pledging Canadian money to a girl’s charity.

Trudeau tweeted the pledge during yesterday’s Global Citizen Festival: Mandela 100, an event held in South Africa to raise money to end global poverty. Instead of making a public announcement that Canada would pledge $50 million to an organization that supports the education of girls, the umbrage being taken because Trudeau directly tweeted the event’s host, (The Daily Show’s) Trevor Noah, notifying him about the money. As expected, social media exploded after the Tweet became public. The controversy wasn’t about the fact that the money went to Education Cannot Wait. After all, who could argue against supporting an organization that funds schooling for children in poor or disaster-ridden countries. What really caused the furor was the manner in which Trudeau chose to announce the pledge and the belief that the money could be used here at home.

Conservative opposition leader Andrew Scheer took  immediate exception to the PM’s tweet, not only to the cavalier way the Prime Minister announced a $50 million dollar use of taxpayer money, but also because of the self-serving way in which he sent it directly “to impress a TV personality” instead of the Canadian people. And Maxime Bernier, founder and leader of the People’s Party of Canada, spoofed Trudeau’s tweet: While the opposition tried to score political points and paint Trudeau as a celebrity chaser, lost in the shuffle is the fact that the pledge itself is part of a $400 million in funds that the government announced during the G7 Summit that it would be spending to support education of girls. And, far from being a spontaneous, publicity-minded move, the pledge was actually decided upon three weeks ago.

On the other hand, why not publicize a worthy cause using the medium where it will get the most engagement for all demographics. And Noah, is no dilettante, as well as hosting The Daily Show, the South African comedian is also a human rights activist and author of a memoir, Born A Crime, giving him some sort of bona fides to host the event. The use of pop culture, and now social media, for serious policy statements has been criticized in the past. Think Barack Obama on Between Two Ferns to promote the Affordable Care Act. And President Trump has made Twitter his de facto press secretary.

In an era where the U.S. has retreated into its old isolationist stance, Trudeau is  also using social media to present Canada as a leader in social justice. While some people may not like Trudeau’s use of Twitter, it’s how the new generation communicates. And it’s how the newer generation of politicians reach them.