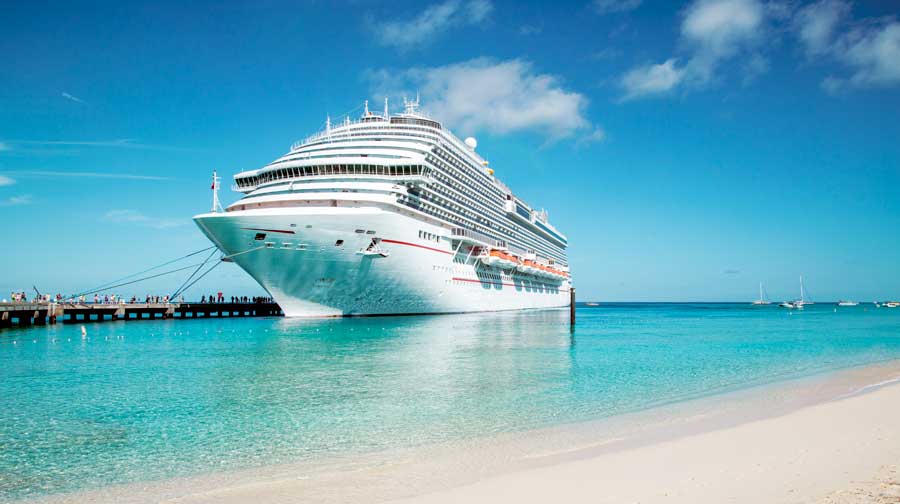 Two British seniors, aged 72 and 70, were detained aboard a Caribbean cruise ship after a large amount of cocaine was discovered in their cabin.

According to Correio da Manha a Portugese daily newspaper , the pair, who are believed to be a couple, had enjoyed several other luxury cruises in the past.

The unnamed seniors were arrested on Dec. 4 after Portugese plain-clothes officers boarded the MS Marco Polo cruise liner as it docked at Lisbon Port’s terminal after returning from several Caribbean islands.

Detectives discovered nine kilos of cocaine with an estimated U.K. street value of £2 million (more than $3 million Canadian) hidden in the false bottoms of four suitcases during their search of the cabin.

The pair were remanded in prison following a court appearance the following day.

Vitor Ananais, who led the operation for the Policia Judiciaria after they received information from the U.K.’s National Crime Agency, said they knew who they were looking for and boarded the cruise ship with a warrant. He told the Daily Telegraph that the couple “blended in well because most of the other passengers on the cruise liner were elderly.”

Officials believe that the septuagenarians were given the drugs on one of their Caribbean stops but are unsure which Island or where the cocaine was going to be brought ashore.