Why Didn’t Police Charge Elizabeth Wettlaufer With a 15th Attack, Even After She Confessed To It? 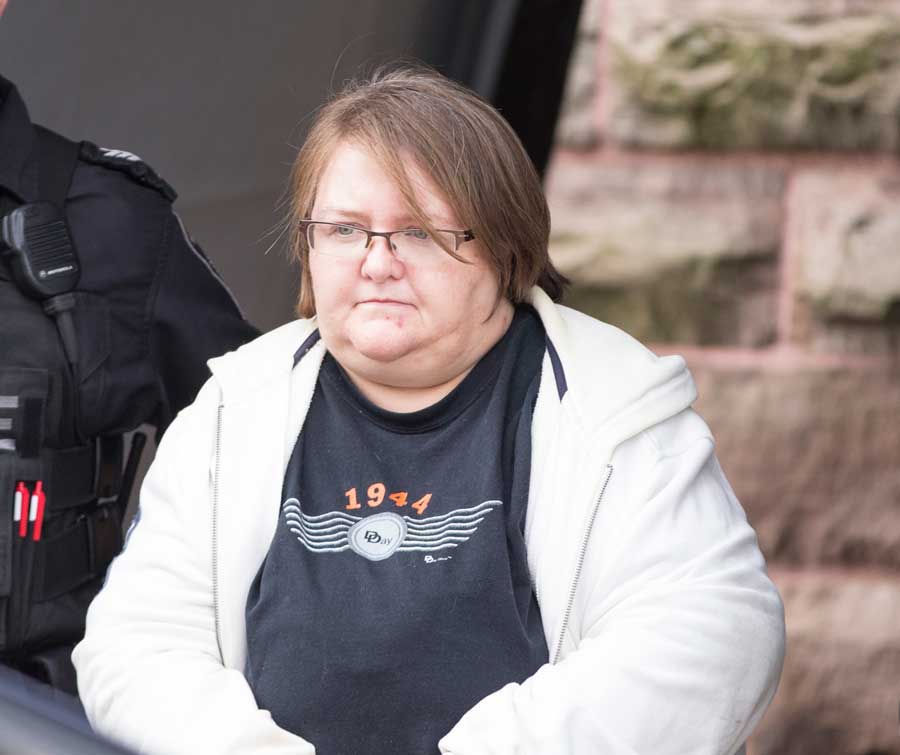 Elizabeth Wettlaufer, the serial killing nurse, confessed to attacking a 15th senior in a crime for which she was never charged, according to a blockbuster CBC News report.

The crime was withheld from the public and never disclosed at a public inquiry into how Wettlaufer got away with her killing spree for so long.

Wettlaufer confessed to injecting Florence Beedall, 77, with insulin in 2014 at the Meadow Park care facility in London, Ont., where Wettlaufer worked as a nurse, according to CBC News. Beedall was not diabetic and died about an hour later. A local coroner ruled the death had resulted from complications of dementia and hypertension.

Wettlaufer reportedly injected Beedall on the same day that she injected Arpad Horvath, 75, with a fatal amount of insulin, also at Meadow Park. Police have always said Horvath was the last of eight seniors Wettlaufer murdered in her care between 2007 and 2014. She is serving eight concurrent life terms with no chance of parole for 25 years for the murders and for harming six other seniors with insulin injections.

Wettlaufer reportedly confessed to the attack on Beedall during an interview with police at a prison in Kitchener, Ont., in January 2018 and later at a Montreal facility where she was transferred.

A partially redacted police report from the London Police Service, obtained by CBC News, said police determined that “Wettlaufer did commit the offence of Assault with a Weapon” on Beedall, but decided “that no criminal charges be laid in this matter despite having grounds to proceed.”

Since June, a provincial inquiry has been studying how Wettlaufer’s crimes went undetected for years until she confessed to police in 2016.

Testimony revealed in shocking detail how various institutions failed to protect seniors from Wettlaufer and how budget cuts, poor staffing and ageism in the long-term care system created an environment for the serial killer to run amok. The inquiry’s report is expected in July.

When CBC News first learned of the Beedall case two months ago, it approached Ontario Provincial Police, the lead agency in the Wettlaufer investigation. The OPP at the time denied Wettlaufer had admitted to killing Beedall.

The OPP now acknowledges it was aware Wettlaufer had admitted harming the senior, but says no charges were laid because Wettlaufer was already serving a life sentence.

“We consulted with the attorney general and it was determined it was not in the public interest,” OPP Staff Sergeant Carole Dionne was quoted saying.

The families of Wettlaufer’s victims had asked the inquiry to hear testimony from Wettlaufer, which could have included questions about other crimes for which she wasn’t charged, but inquiry commissioner Eileen Gillese denied the request.

Alex Van Kralingen, a lawyer for the families of some of Wettlaufer’s other victims, told CBC News that Wettlaufer’s confession about Beedall would have been useful to know about.

Related story: Looking at The Complete System Failure That Led to The Wettlaufer Murders