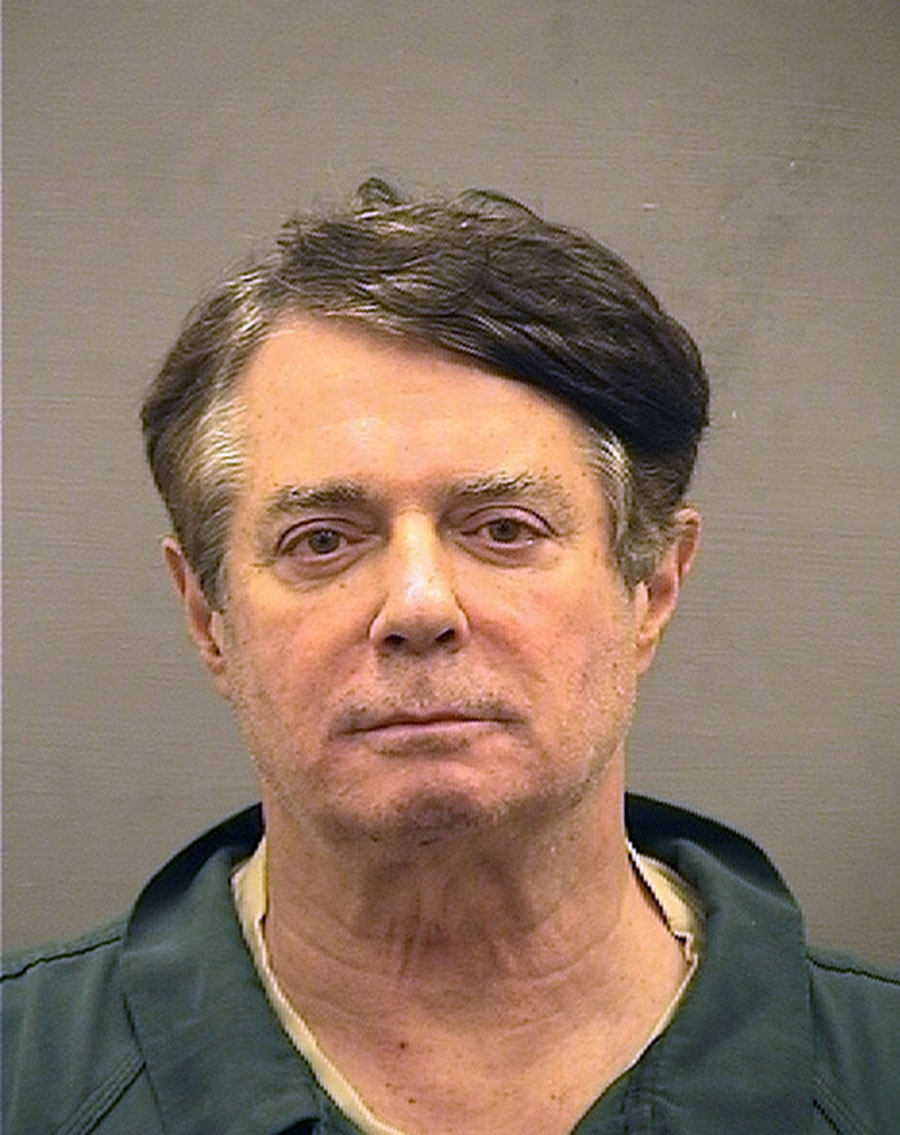 Manafort, now 69, was sentenced on two conspiracy counts that encompassed money-laundering, obstruction of justice and failing to disclose lobbying work that earned him tens of millions of dollars over more than a decade.

According to The New York Times, Judge Jackson said in court today,  “It is hard to overstate the number of lies and the amount of fraud and the amount of money involved… A significant portion of his career has been spent gaming the system.”

It was reported that Manafort doled out $15,000 on an ostrich-skin jacket and other luxury items.

The scandal-riddled Manafort attempted to gain a lesser sentence by pleading with the judge that he had “lost everything” already and wanted to be with his wife. Manafort spoke from a wheelchair, citing gout as the reason he was unable to stand.

Of course, Manafort still has someone in his corner – President Trump, who has hinted that he may pardon his former employee. Although prosecutors in New York are ensuring that Manafort will receive state sentencing as well that cannot be pardoned.

“Looking back on history, who was treated worse, Alfonse Capone, legendary mob boss, killer and “Public Enemy Number One,” or Paul Manafort, political operative & Reagan/Dole darling, now serving solitary confinement – although convicted of nothing? Where is the Russian Collusion?”