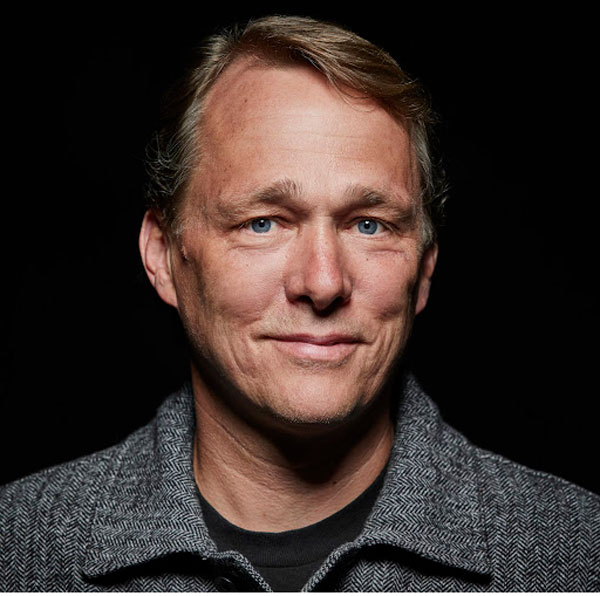 Bruce Linton, founder of eastern Ontario’s Canopy Growth Corporation and co-founder of Tweed Marijuana Inc., became the first cannabis company in North America to be listed on the New York Stock Exchange back in May 2018.

And as of today, according to the CBC, Linton has been terminated as co-CEO. Reportedly, shares in the company fell 5% at opening.

Mark Zekulin has moved from co-CEO to CEO as the board looks for a new leader, the company said in a release.

“While Canopy will never be the same without Bruce, the team and I look forward to continuing to do what we have done for the past six years: investing in world class people, infrastructure and brands, and always seeking to lead through credibility and vision,” said Zekulin in the release.

Meanwhile, Linton told the CBC he has no plans to retire.

“I like a few things,” said Linton, referring to his entrepreneurial drive. “I like having business cards, I like having meetings and I like having a microphone. There are none of those in a hammock.”

A Glimpse of What’s Next: Beyond Buds

Forget those simple bongs of yesteryear. In his recent talk at ideacity 2019 (above) Linton said he recently met with culinary queen Martha Stewart in Saint John, New Brunswick about partnering on a new line of cannabis-related cosmetics, food products and animal care.

Among a large range of other products, he said that Canopy was also looking to introduce a new line of alcohol-free beverages infused with cannabis. Constellation Brands, parent company of Corona beer and Kim Crawford wines,  invested $5B in Canopy Growth last year.

Pot Primer: How Legal Cannabis Companies are Changing The Way We Think About Marijuana