When Our Retirement Plans Don’t Match Up With Reality 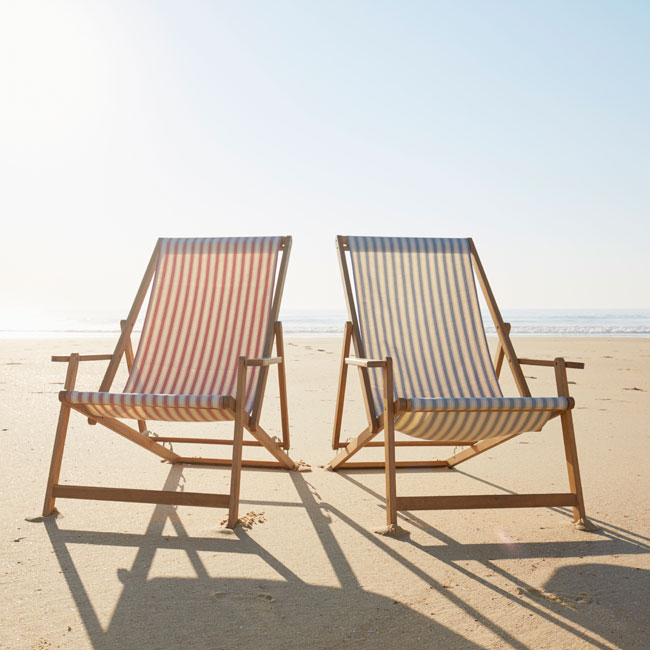 When planning for retirement, it certainly helps to have a general idea of when we’ll be leaving the workforce and what we’ll be doing in the next stage of life.

As the big day approaches, we need step up our savings, cut down on spending and set a budget to figure out how to pay the bills without a regular salary. And not only are we planning our personal finances, but we’re also looking forward to how and where we’ll be spending our newfound time.

However, a recent RBC study suggests that even the best-laid retirement plans often go awry. It turns out that, in many cases, our expectations for retirement — knowing ahead of time when we will pass that milestone and how it will change our lives — just doesn’t jibe with reality.

According to the RBC poll, more than half (55%) of pre-retirees expect to know their retirement date one year in advance. Only 39% actually did.

Rick Lowes, vice president of retirement strategy at RBC, says this can mean two things: we’re either retiring earlier than expected — or later.

Planning to work in retirement

According to the RBC poll, while 50% of pre-retirees said they planned to work in retirement, only 11% actually do go back to full- or part-time work.

This gap between Canadians who plan on working in retirement and those who actually do is enormous, and somewhat worrying. “Many people plan to work in retirement, hoping to have a source of supplementary income to help them through their retirement years,” says Lowes. “But if they’re relying on that in retirement and are unable to find the type of work that suits them, this may be a source of income that’s closed off that they were otherwise counting on.”

It’s never too late to start

If retirement is indeed the great unknown, how do we even begin preparing for it? And for those of us who haven’t given much thought to financial planning for retirement, is it ever too late to get started?

“Sometimes our hopes for retirement don’t always pan out for a number of different reasons,” says Lowes. “So one of the big things we encourage people to do is to spend some time preparing a financial plan in advance of retirement.”

He suggests speaking to a financial planner so that by the time you reach retirement you’re more likely to achieve your goals. “Even if you’re already retired, there may be opportunities where a financial planner can help you find tax savings, help them stretch their savings dollars.”

And he stresses that even if you haven’t devised a retirement strategy, it’s never too late to get started. “We have clients in their 50s who are retiring in a few years who come in for the first time. The discussion at that point becomes,  ‘let’s work with what you have,’” says Lowes. “There are different strategies — income-splitting, deferring CPP, splitting CPP, avoiding clawbacks on your OAS and making your savings as tax-efficient as possible. There are many things that a financial plan can maximize.”

Fortune may favour the bold but, for retirees, it favours those who plan. “A lot of us tend to believe we have more time to plan and more time to prepare. So, as a result, we may delay financial planning,” says Lowes. “But the better planned you are and the more insight you have, it’s more likely you can achieve some of your goals.”

Back to Business: 10 Ways to Supplement Your Income in Retirement