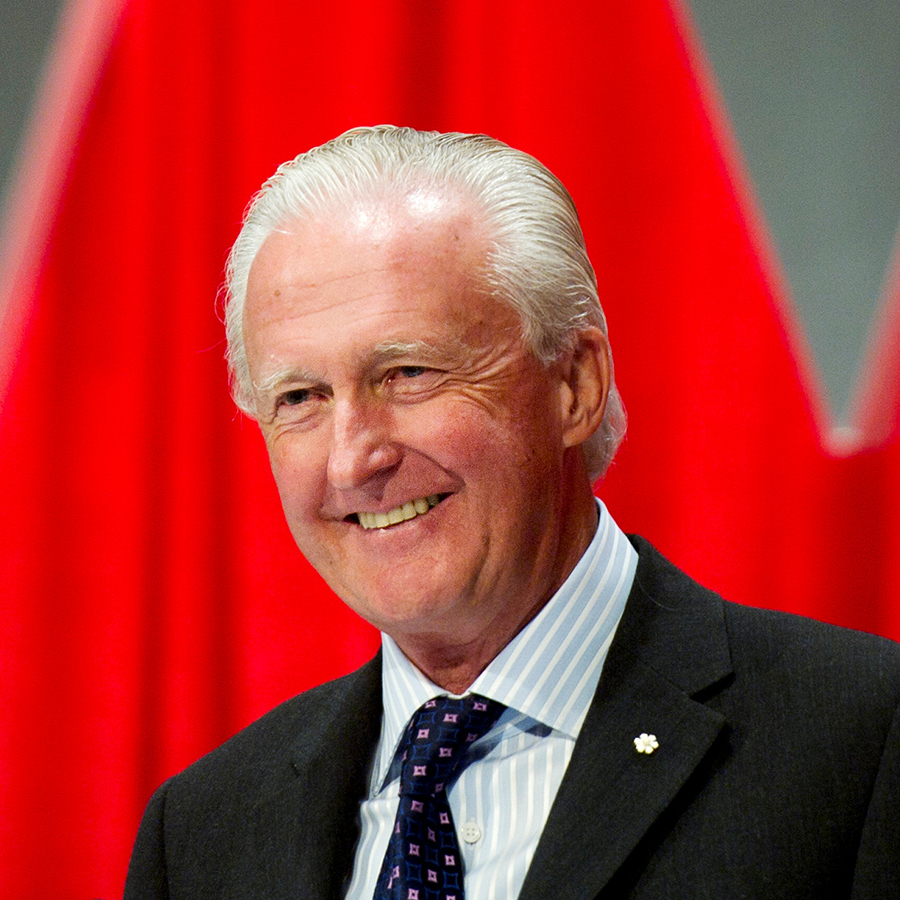 Chairman and President of George Weston Limited W. Galen Weston has passed away at the age of 80. Photo: Reuters/Mark Blinch/File Photo

W. Galen Weston, patriarch of one of Canada’s wealthiest families and retail titan, has died at age 80, according to a statement by the family on Tuesday.

Weston was the third generation of his family to lead George Weston Limited, an already-prosperous retail empire founded by his grandfather, which he expanded significantly.

Weston passed away peacefully at home after a long illness, the statement said.

He was born in Buckinghamshire, England, and moved to Dublin at 21 to escape a domineering father, the Irish Times reported in 2014, where he met his wife, Irish model Hilary Frayne. They married in 1966.

His grandmother gave him the funds to launch a line of retailers in Ireland, one of which eventually became Primark, the Times said.

In the 1970s Weston returned to his family’s base of operations, Canada, to revive the family’s struggling Loblaws supermarket chain, and helped turn it into one of the largest food distributors in the country.

“In our business and in his life he built a legacy of extraordinary accomplishment and joy,” Galen Weston, chairman and CEO of George Weston Ltd, said in a statement.

The Weston family is among the wealthiest in Canada, with Forbes estimating their total wealth at $8.7 billion.

Writers’ Trust of Canada Announce its Shortlist for the $60,000 Hilary Weston Award