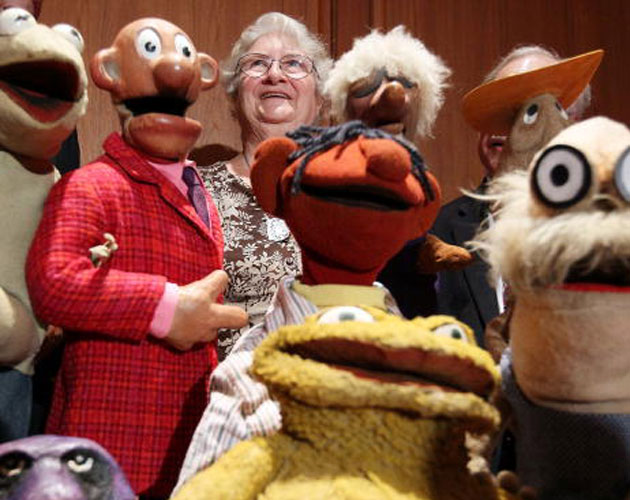 We were sad to hear The Muppets co-creator and widow of Jim Henson, Jane Henson, died last week at her home in Greenwich, Conn., at the age of 78. She died of cancer, according to the Jim Henson Company that is owned by their five children.

The pair who separated in 1986 but remained friends until her husband’s death of pneumonia in 1990 met while studying puppetry at the University of Maryland in the 1950s. Their work on Sam and Friends kicked off their careers to later develop The Muppets. Though Jane stopped working in the 1960s to look after their children, she played a significant role in leading the company and puppet design.

To commemorate Henson, we are sharing our favourite Muppets moments including the gang performing songs like “Stand By Me” and “Bohemian Rhapsody” as well as guest stars Johnny Cash, Debbie Harry and our own Zoomer cover star Harry Belafonte.