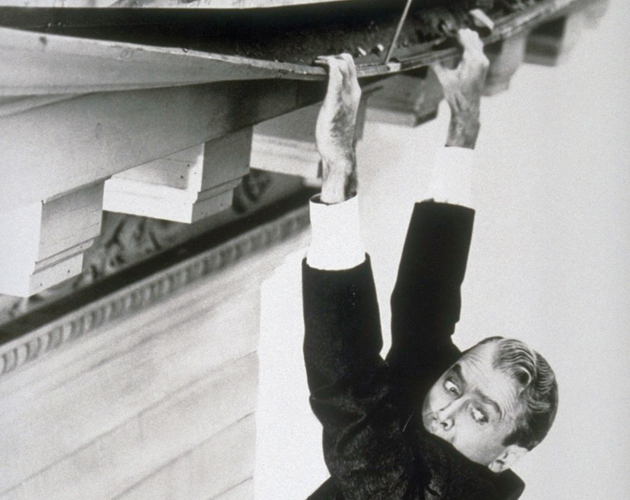 It’s not just a Hitchcock film. Dr. Zachary Levine shares the details of the dizzying illness

Dizziness is a term that encompasses two different entities, each of which has a different cause and treatment: presyncope, or lightheadedness, is the feeling that one is about to faint, which is more common as we age because of medications or other illnesses.

The cause of this is usually cardiovascular, meaning that not enough blood is getting to the brain.

Vertigo, on the other hand, is the feeling of movement or spinning when one is actually stationary. It is often associated with nausea and vomiting. Fortunately, the majority of cases in both entities are treatable and time-limited.

If you are experiencing lightheadedness, your doctor will ask about your symptoms, perform an examination and do tests including an electrocardiogram, or heart tracing.

Often, lightheadedness is associated with a drop in blood pressure that occurs when one gets up quickly from a seated or lying position. This can be worsened by medications that decrease the blood pressure and the strength with which the heart contracts.

With vertigo, a doctor must determine whether the vertigo is peripheral (caused by the vestibular system in the inner ear) or central (caused by an issue in the brain).

The majority of cases of vertigo are peripheral, but central cases are more likely to be serious, such as stroke, and so these need to be ruled out.

In order to determine the cause of your vertigo, the doctor will take a history and do a detailed physical examination, including an examination of your nerve function. In addition, the doctor may order blood tests, an EKG and a CT scan of your brain.