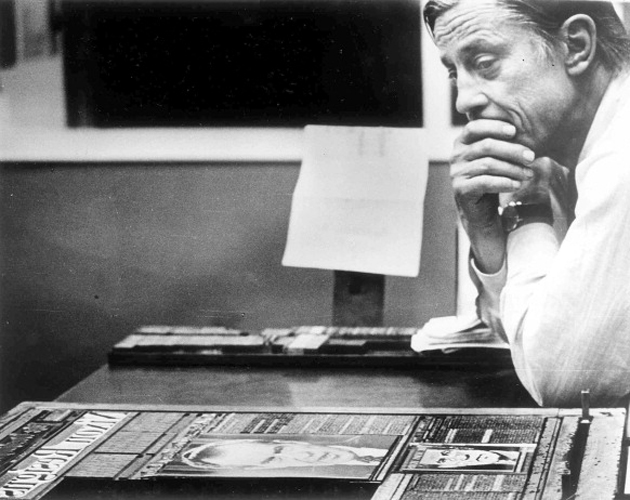 Legendary executive editor of the Washington Post Ben Bradlee died Tuesday at the age of 93. According to family members, Bradlee had been battling Alzheimer’s disease for years. His wife of 36 years, Sally Quinn, told C-Span in September that he had been in hospice care.

Bradlee became widely known in the 1970s during the Watergate scandal when he led the Post to look deeper into the burglary of the Watergate Hotel. It was his reporting that caused Richard Nixon to eventually resign in the face of almost certain impeachment. Bradlee inspired many successful journalists, most notably Carl Bernstein and Bob Woodward, whose coverage of the Watergate scandal inspired the movie All the President’s Men. U.S. President Obama said of Bradlee in a statement: “The standard he set – a standard for honest, objective, meticulous reporting – encouraged so many others to enter the profession.”