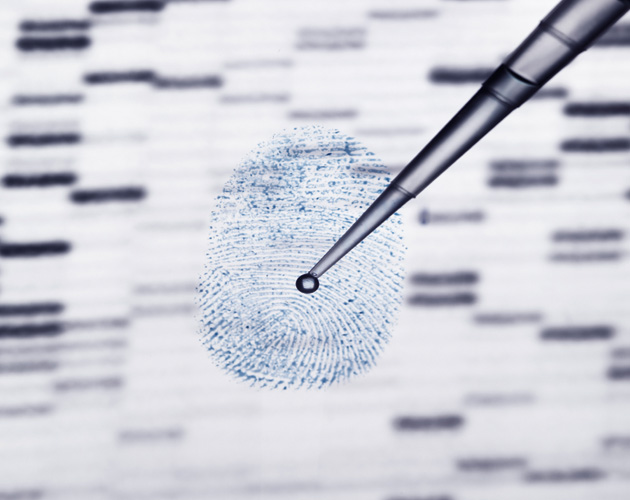 Imagine finding out you carry genes for diseases like cystic fibrosis, hemochromatosis and dozens of others, after your doctor has failed to diagnose you, despite years of pain and symptoms. Or learning your risk level for traits like lactose intolerance and your sensitivity to various medications.

Personal genetics companies like EasyDNA in Toronto and Futura Genetics in Vancouver are transforming the way we access our health information. For a few hundred dollars (and a vial of spit), you can mail away for a detailed report based on an analysis of hundreds of thousands of genetic variations.

But alarm bells are being rung.

Scottish physician and  columnist Margaret McCartney expressed concerns in the British Medical Journal about the harm this genetic information can do if consumers lack the expertise to interpret it properly.

“We should expect an explanation of false positives, false negatives, and limitations of usefulness — because real power is not simply about information but about understanding caveats, reliability, and hazards of results, and understanding not only statistical but also clinical significance,” McCartney writes.

(Also disturbing: a CBC Marketplace investigation last year found that DNA reports can differ depending on which company you use.)

But Anne Wojcick — co-founder of California-based 23andMe, which markets to Canadians — is convinced we all have a right to our own genetic information. She’s compared it to “looking at ourselves in a mirror.”

We may not need a personal genetic test to tell us we should eat well, exercise and quit smoking. But what if you knew that because of your alpha-1 antitrypsin deficiency, cigarettes are damaging your lungs faster? A report like that just might convince you to butt out for good.

However, there’s been a lack of legal protection against genetic discrimination in Canada. What if an insurance company demands to see your personal genetics report, then denies health coverage? What if an employer requires job candidates to complete genetics testing?

But Canada is on track with proposed Bill S-201: Genetic Non-Discrimination Act. The bill, which was passed by the Senate and moved to the House of Commons at press time, will make it illegal for anyone to be forced to have a genetic test or share test results before they can make a purchase, use a service or keep a job.

A version of this article appeared in the July/August 2016 issue with the headline, “Screen testing,” p. 24.