Canada 150: A Journey To Find Home 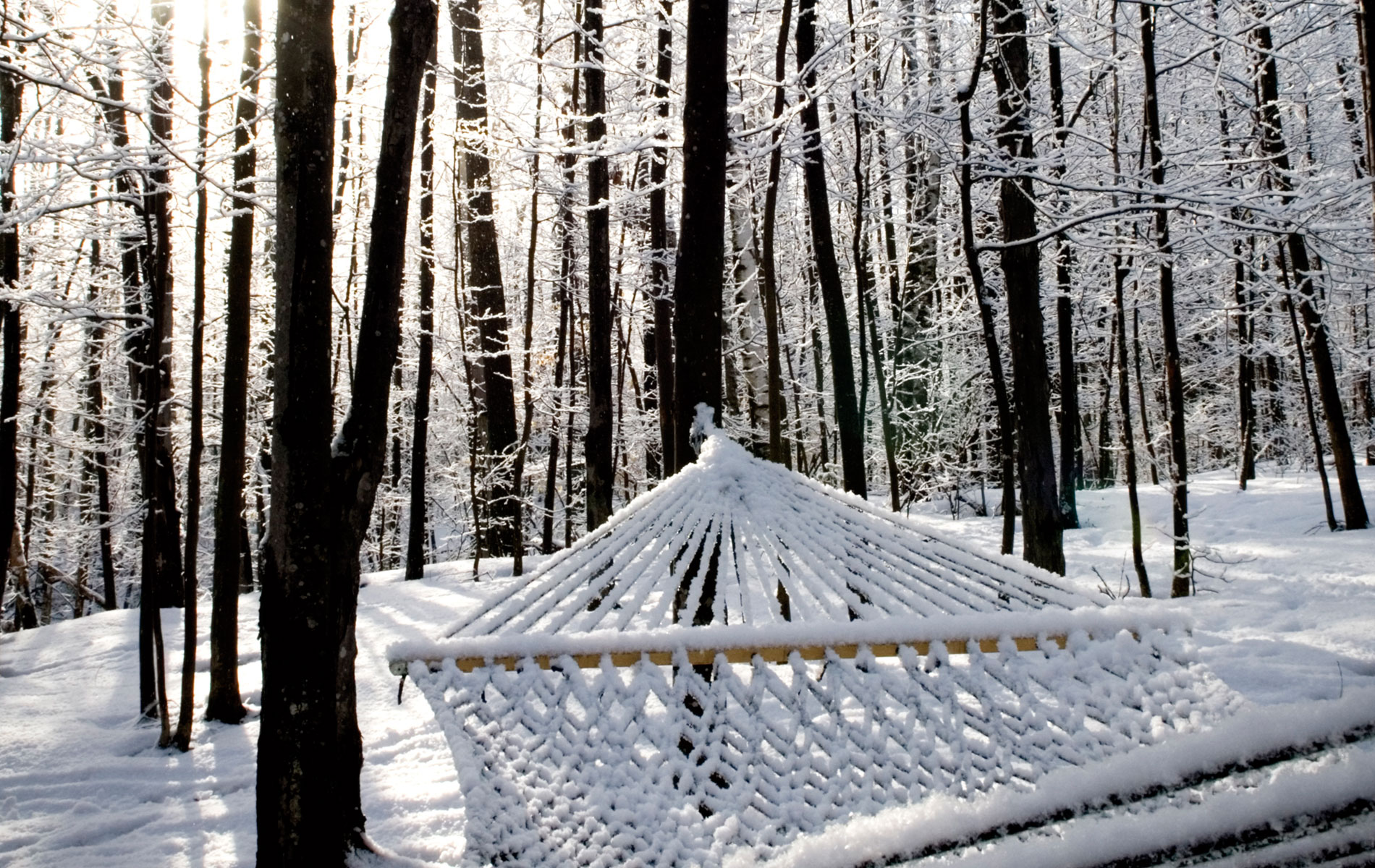 What makes our nation the best place to live on earth? For Will Ferguson, it’s simply home.

It started with a simple desire: to get out of my high school chemistry class. This was the domino that set in motion a chain of events that would take me far from my original career path (high-powered, slick-backed corporate lawyer in the John Grisham mould) to whatever it is I do now. A writer or something.

I grew up in northern Alberta, in a far-flung community closer to the Arctic Circle than the American border. Canada felt like a southern country. (I’ve always felt, at some level, that I emigrated to Canada.)

In my last semester of Grade 12, I was accepted into law at the University of Alberta but I still had to run out the clock on classes I was no longer interested in, foremost among them chemistry. During one such class, an announcement came over the PA advising students “interested in a presentation by Katimavik,” that they could leave class early. My hand shot up. I had no idea what Katimavik was—it could have been a cult or a voluntary regimen of shock therapy, I didn’t care. Anything to get me out of diagramming chemical compounds. “Sir? That’s me.” And it was me—in ways I never dreamed.

In the ’80s Katimavik was a hippy-dippy, granola-fuelled, cross-Canada volunteer corps. Participants were paid a dollar a day over nine months and three communities. Having sat through the presentation—it featured a disproportionate number of photos of smiling teens wielding chainsaws—I filled in an application, on a lark mainly. After all, my academic path had already been set in motion. I was as surprised as anyone when I was accepted.

No worries. I would put my law degree on hold and take a cross-Canada gap year. I’d never travelled much prior to that; it would be a nice jaunt before settling down to the business of making money. With Katimavik, I would work in the Okanagan Valley of B.C., in the tobacco belt of southern Ontario, in the woods of rural Quebec.

Katimavik changed everything. I never went to law school, kept travelling and am travelling still. My discovery of Canada began with a group of equally addled and confused teenagers, grappling—as I was—with this too-large country of ours.

We arrived in Kelowna in the middle of a cold snap, were given hammocks to sleep in. I can still remember, vividly, that first night in a converted barn, wrapped up in every piece of clothing I’d brought with me, shivering myself to sleep, whimpering “I want to go home. I want to go home.”

We worked at various locales, took turns making meals and managing our budget, blew our seven-dollar weekly windfall on cheap wine. We were sent next to St. Thomas, Ont., a town that was inordinately proud of having killed Jumbo the Elephant. (The beloved circus animal was hit by a train crossing the tracks outside of St. Thomas, to which the townspeople have erected a life-sized statue of Jumbo.) I worked first at a seniors residence and then at a campsite, calling bingo and weed-whacking ditches respectively. I fell in love (as you do), had my heart broken (as you do, too) and found myself repeatedly thrown out of my element. I began to see Canada as an eclectic, eccentric collection of communities.

We arrived in la belle province as summer began, in a community named Sainte-Scholastique (which isn’t even a real saint, I’m sure; who’s ever heard of a saint name “scholastic”?). Our Quebec rotation was a raucous, celebratory stint, set against a darkening political landscape. Canada was still caught in the fallout of the 1980 Referendum; the country was splintered and teetering on the brink of collapse. It seems so long ago now. It’s easy to forget what an emotionally tumultuous time that was. Living in Quebec back then was like living inside a slow boiling pressure cooker. The wonder is how we ever made it through (not unlike looking back on one’s own adolescence: “How the hell did I get through that?”).

After Katimavik, I would join Canada World Youth, an international volunteer corps, and later—armed with a lucrative degree in fine arts—the Japan Teachers Exchange program. It was a trajectory that would take me from the Great Wall of China to the mountains of central Ecuador, from Bali to east Africa. I would walk across Northern Ireland in the rain, would hitchhike the length of Japan on a drunken, ill-advised cherry blossom tour. But no matter how far I went, I always came home.

Just as every love affair we have is nestled in the first one, all journeys begin with that first trip. In my case, it was as a shivering teenager in a barn in central B.C. whimpering to myself, “I want to go home,” not realizing I already was.

Will Ferguson is the author of the Giller-winning novel 419. His most recent travel memoir, Road Trip Rwanda, was nominated for the Charles Taylor Prize. He lives in Calgary.

A version of this article appeared in the March 2017 issue with the headline, “Frozen,” p. 12.