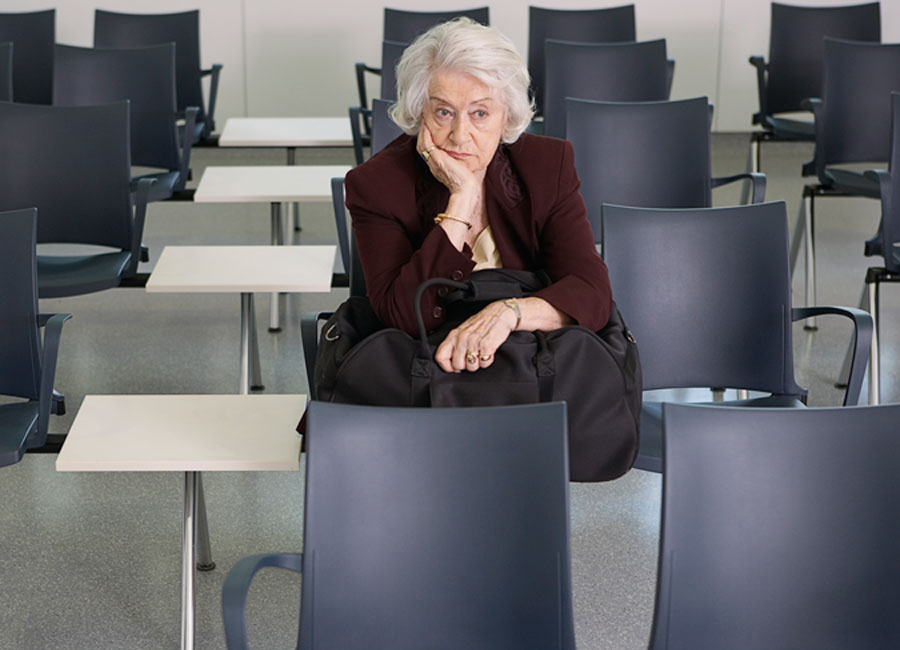 A new study finds that 67 percent of Canadians, 65 and over, are satisfied with the quality of their health care. That also also means more than a quarter of us are officially unsatisfied.

The Canadian Institute for Health Information (CIHI) reported that among 10 other countries (Australia, France, Germany, the Netherlands, New Zealand, Norway, Sweden, Switzerland, the United Kingdom and the United States), we ranked least satisfied.

The 2017 edition of The Commonwealth Fund’s annual International Health Policy Survey reported a 76 per cent average satisfaction rating, with the Swiss topping out at 84 per cent. Little surprise, Switzerland’s high overall health rating was among the reasons it made No. 3 on the UN’s best countries to live list in 2017. (Canada came in at 10th best, incidentally, with education achievement being our distinction.)

As for the issues that may have cost us that 33 per cent on the Health Policy Survey, here are some of the findings:

12 per cent said test results were unavailable at follow-up appointments, and 11 per cent had received conflicting information from different health care providers

The CIHI’s director of health system analysis and emerging issues, Tracy Johnson, relayed some of the organization’s recommendations via video posts. Among them, tackling social isolation to help improve mental health – one in five Canadians reported having trouble coping, emotionally, on their own.