Gout: The Disease of Kings 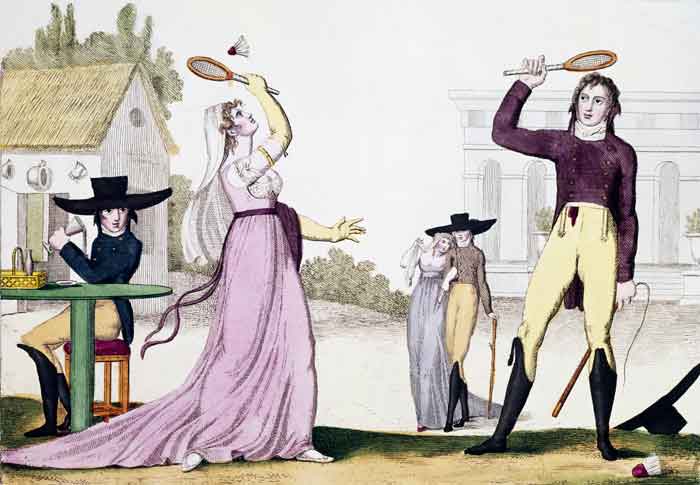 What do Leonardo da Vinci, Dick Cheney, Alexander the Great, Jared Leto, Henry VIII, Queen Victoria, Benjamin Franklin and Charles Darwin have in common? They are all famous sufferers of gout, a condition characterized by inflammation of tissue in the toe joints.

“Gout has been described throughout history in great detail, affecting many historic figures,” says Dr. Hyon Choi, research scientist with the Mary Pack Arthritis Program in B.C., professor of medicine at Harvard Medical School and director of the Gout and Crystal Arthropathy Centre at Massachusetts General Hospital.

“It used to be called the disease of kings.” With causes stemming from obesity to overindulgence in alcohol, it primarily affected those who could afford to eat well.

Sometimes mistaken for injury and often misdiagnosed, gout is caused by crystals of uric acid that cluster in tissues of the body, most often at the base of the big toe, although other joints and tissues can be affected. Risk factors such as renal function decline, hypertension or metabolic syndrome, can increase the likelihood of developing gout.

An estimated one million people in Canada suffer from gout, and instances have been increasing over the past few decades. It generally affects men over 30 and women after 50.

“Women with gout are almost always postmenopausal,” says Choi. This may be due in part to dropping levels of estrogen and its role in helping the kidneys excrete uric acid. Instances of cases increase for men up to age 60 and then taper off, whereas with women, gout can occur for the first time up to age 80.

As uric acid is a byproduct of purines that are part of many of the foods we eat, diet has a huge role in controlling the symptoms, which include warmth, redness, recurring attacks of inflammation and an excruciating tenderness.

Genes can also come into play: If one of your parents has gout, you have a 20 per cent chance of getting it, too. Such is the case with sufferer Dan Allen, a writer.

“My father would have very intense episodes, with pain across his entire foot,” he says. “My first and only flare-up happened after returning from a cruise, which included way more booze than one human body should have been ingesting. I woke up and thought, ‘Funny, I don’t remember a semi running over my toe’ because that’s how it felt – intense, throbbing pain.”

As long as nothing touches your toes, the pain subsides. But the second anything does, even a bed sheet, the sharp pain can be intolerable. Ankles, knees, wrists, fingers and elbows are also susceptible.

How to prevent or manage gout

The biggest preventive step anyone can take to avoid getting gout is to watch what we eat and dial back the rich foods. “The Western diet of red meat, fatty foods and sugary soda is a major cause, according to the data,” Choi says.

Once you’ve been diagnosed, avoiding high-purine foods is key. This includes all meat and poultry (especially kidneys and liver) as well as some fish (sardines, anchovies, cod, trout and tuna).

Gout is normally managed by reducing alcohol intake – particularly beer and distilled liquors – adopting a healthier diet, increasing the amount of water you drink and treating the pain with anti-inflammatories.

Gout-specific medication is used for more extreme cases. “Allopurinol reduces the production of uric acid,” says Choi. “It has been used for the last three or four decades. Similar drugs such as Febuxostat have come out more recently.”

There are a small number of reports that say you can get off these drugs after a few years if your uric acid level is in check. “But the problem is, if you resume your old lifestyle, gout will recur.”

“I almost never drink red wine anymore and I try to stay away from beer,” says Allen. He still eats red meat but never anything with liver in it. “I guess now I’ll never be a foie gras expert but I can live with that.”