We Make as Many New Brain Cells in Our 70s as We Did in Our Teens, New Study Says 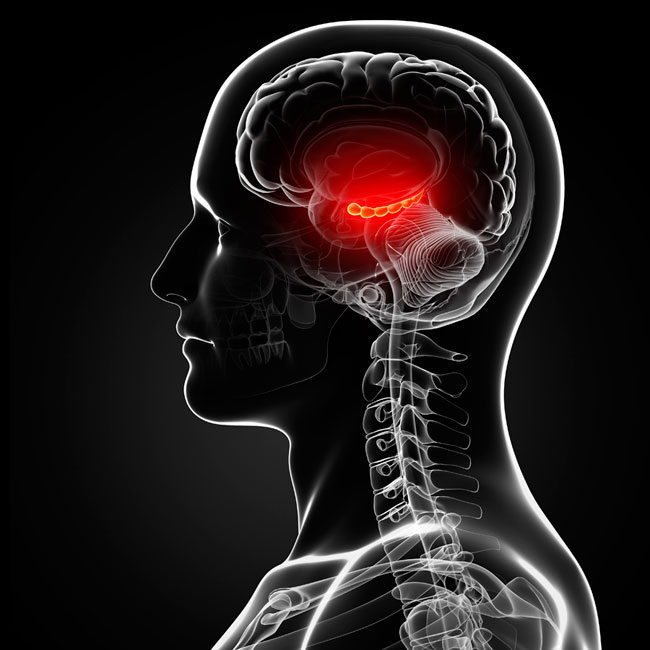 Brain neurogenesis, that is the birth of new neurons, was found to be the same in people aged 14 to 79 according to a new study published in the journal Cell Stem Cell.

The study counters other research that has suggested such activity stops in our early teens. The study’s lead author has said that the findings may explain why many seniors remain cognitively and emotionally healthy.

Researchers at New York’s Columbia University looked at the hippocampus – the part of the brain linked to learning, memory formation and emotional processing – from 28 healthy men and women. Although examined after death, none had showed signs of cognitive impairment or depression in life.

In contrast, as noted by the Columbia researchers, previous studies have shown fewer of these new neurons present in people with Alzheimer’s disease.

Lead researcher, Dr. Maura Boldrin, was quoted as saying, “What we would like to do next is to understand the molecules that regulate the survival and maturation of these cells, and could possibly compare them to the brains of people with Alzheimer’s and vascular dementia.”

Simply put, figuring out why the brain continues growing in healthy subjects and why it does not in diseased ones, may get researchers closer to better treatment for neurological disorders – as well as psychological issues.