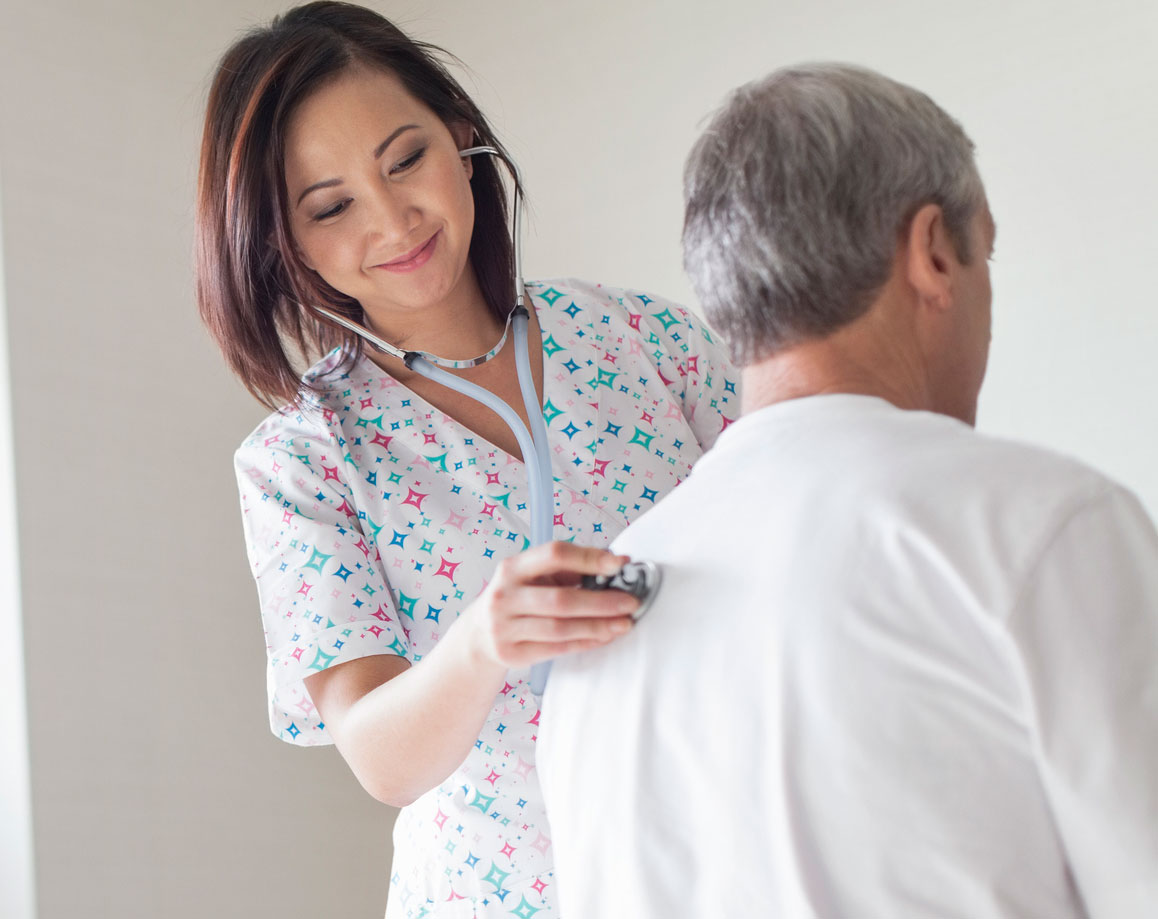 In honour of International Nurses Day (May 12), we asked nurse, Jane Parisi to take us behind the scenes of a busy emergency room.

When we visit the ER there isn’t much room for conversation.

But we do have questions. Like why does it take so long to be seen? Is there such a thing as emergency room etiquette? And do nurses really ever pair up with the doctors romantically, say like on TV shows like Grey’s Anatomy?

We decided to ask an expert. Pulling back the curtain is Jane Parisi, an emergency room nurse with 18 years of experience.

Here, 10 things she’d like you to know about her profession.

The emergency department isn’t your average nine to fiver. The majority of their 12-hour shift is spent on their feet and designated breaks are hard to come by.

That on it’s own sounds like hell, but there’s also the incredible stress that comes with high-pressure emergency situations—which most nurses love. “I haven’t been bored yet. Everyday is completely different from the day before,” Parisi says. “Just when you think you’ve seen it all, something you haven’t seen will walk through the door.”

2. It’s not all that dramatic

As much as the job isn’t boring, it’s not nearly as dramatic as television dramas will have you believe.

And it’s a good thing too.

Israeli communications scholar Amir Hetsroni analyzed one season each of ER, Chicago Hope and Grey’s Anatomy and found a mortality rate of 17.5% as opposed to 5% for the hospitals they portray.

While Parisi, enjoys hospital dramas, she says they’re nothing like the real thing. “If you watch shows like Grey’s Anatomy, it almost seems like every patient that comes in is rushed in by ambulance in a life or death situation,” she says. “It’s not as dramatic as it is on TV.” Deciding who gets seen to first isn’t taken lightly. The triage nurse takes vitals, assesses symptoms and determines the urgency of each case.

While Parisi won’t hold any complaints regarding wait times against you, she does ask weary patients to keep one thing in mind. “If [you’re] not getting all the attention in the department, chances are [you’re] not the sickest patient.”

Parisi also says the waiting room can be deceiving. “From their perspective, nobody really looks that sick,” she says. “They’re not in the area where the trauma and resus rooms are—where people are critically ill.”

Like any workplace, the ER has its peak hours. Parisi says it slows down between 4 a.m. and 7 a.m. “Around 10 a.m. is when the bus pulls up,” Parisi says.

5. Being nice goes a long way

If you want to know how much longer you’ll have to wait, it pays to be nice. Parisi says it’s as easy as acknowledging how busy she is before you ask. “Those are the people you almost want to give more attention to,” she says. 6. Romance is not in the air

As much as we—and perhaps the nurses—wished it were true, the real ER doesn’t see as many romantic entanglements as it does on television dramas. “As much as I like my coworkers, I can’t really see any love stories happening around the emerg,” Parisi says. “If it does, I must be oblivious to it.”

7. The doctors don’t do everything

Leading the dissemination of this misrepresentation is Grey’s Anatomy, where the doctors take centre stage. When shown on screen at all, the nurses—who are essentially scrub-clad extras—are scurrying off camera as the doctors try to revive a dying patient.

“They have the doctors do everything, where that’s not the case,” Parisi says of the hit show. “The doctors don’t draw the blood and start the IVs and sit there with the patient—that’s all nurses. When we have a cardiac arrest, you probably have 5 nurses [and] maybe 2 doctors. I don’t know any hospital that employs that many doctors.”

8. Nobody rubs paddles together anymore

The day of the paddle has come and gone. Nurses now use a hands free defibrillator. “You put the sticky pads on the patient. It’s not even as dramatic as it used to be,” Parisi says. “The patient doesn’t fly off the bed like they do on TV. It’s basically a little muscle twitch and that’s about it.”

At least she can confirm that they do in fact yell ‘clear.’

9. You never shock a stopped heart

It happens nearly every episode in hospital dramas but in the real ER the defibrillator is only used for certain heart rhythms. “I find in the TV shows they pretty much shock everything,” Parisi says.

Especially perplexing for Parisi is her television counterpart’s tendency to shock a stopped heart. Contrary to popular belief, a shock to the heart isn’t meant to start the heart.

“It’s the opposite,” Parisi explains. “You actually shock a heart to stop the heart and let it’s own electrical impulses take back over.”

The shock then is only used for erratic rhythms that are in need of a reset like what you might see with a heart attack. “For medical people watching we know you’re stopping a stopped heart,” Parisi says. “It’s not like when you put booster cables on a car.”