These Two Molecules May Be Responsible for Age-Related Bone Loss, Study Says 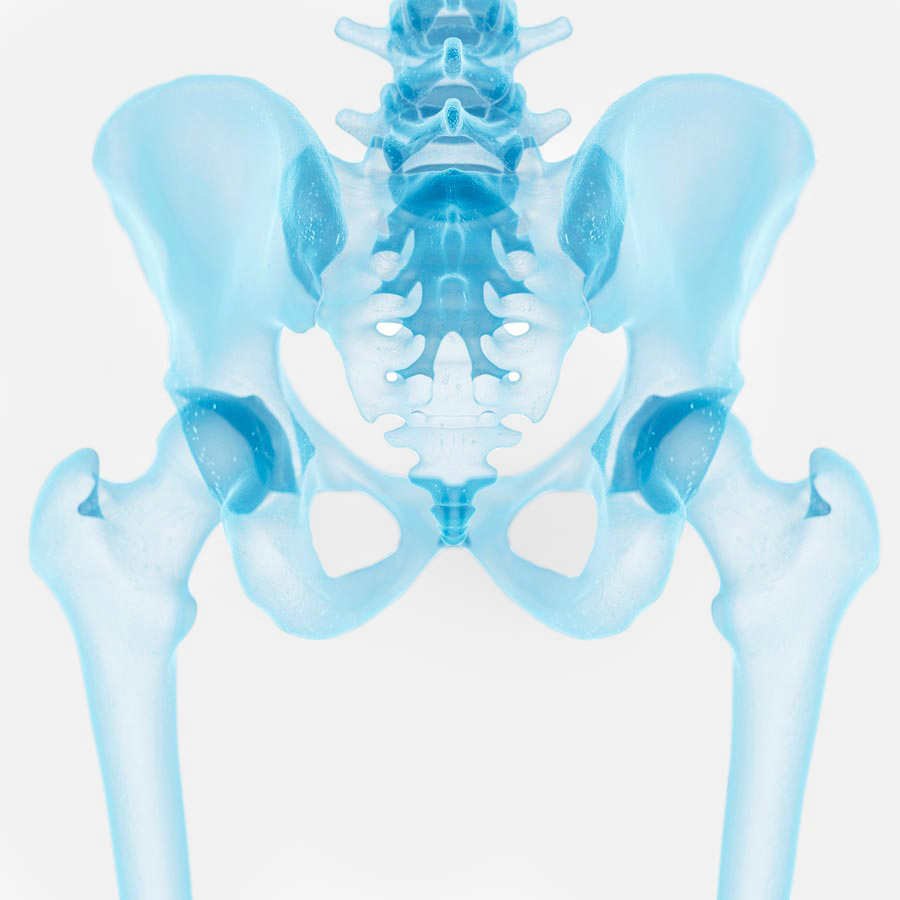 The findings from a recent study suggest that age is tipping the balance between two molecules, one of which is essential to bone health.

As part of the study, published by The Journal of Gerontology, researchers looked at bone marrow stem cells from two age groups: 18 to 40 and 60 to 85. They found that one molecule, microRNA-141-3p, increases as we get older and, in turn, causes another, SDF-1, to decrease.

So, why is SDF-1 so important? Previous research into the molecule has shown it to be a key factor in bone formation, repairing bone and helping protect bone cells from oxidative stress — the imbalance between free radicals and antioxidants in the body.

Another part of the study involved a test to correct this molecule imbalance. Older cells were injected with a microRNA-141-3p inhibitor and with less of that molecule being produced, SDF-1 levels were restored.

For now, the result has only been achieved in the lab, but Dr. Sadanand Fulzel, a bone biologist from the Department of Orthopaedic Surgery at Augusta University in Georgia and one of the study co-authors told Medical News Today, “We think [a] clinical-grade inhibitor may help us do the same in people.”

The importance of finding ways to help keep bones healthy and strong — despite age and conditions such as osteoporosis — comes into focus once we consider the following:

Aside from the trauma of injury and complications from possible surgery, factors found to make a broken hip so dire include loss of physical function, decreased social engagement, increased dependence and poor quality of life.

For nutrition and exercise tips for helping keep bones strong as you age, go here.