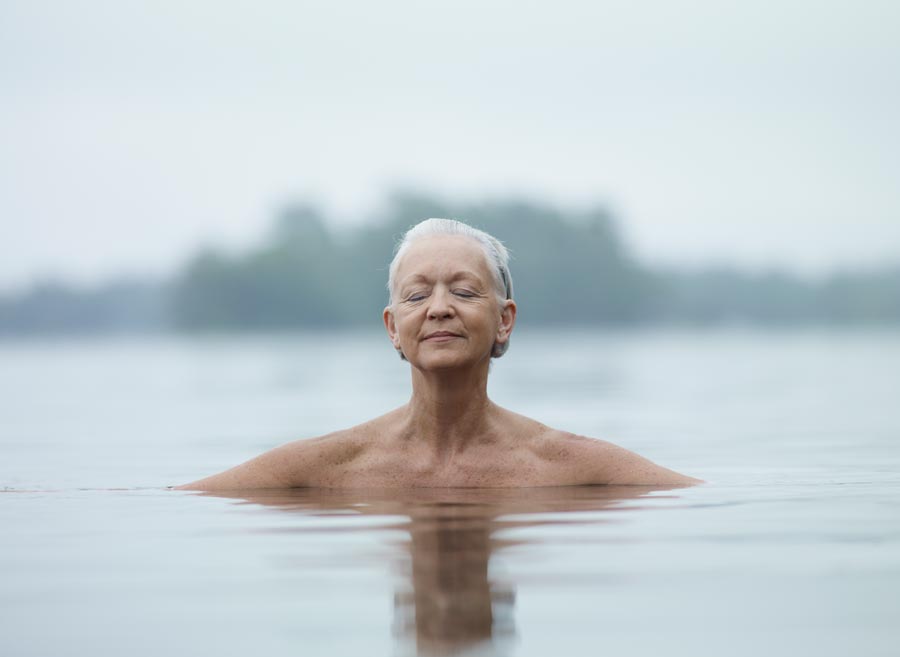 It should have been a milestone to celebrate, but I nearly forgot about it. I share an important anniversary with this magazine. Now Zoomer’s 10th is taking me back.

In 2008, I had written my inaugural column, a somewhat triumphant account of my successful treatment for breast cancer and my appetite for a new challenge at a new stage of life. But with that triumph came the diagnosis of pancreatic cancer. I was facing a tough and uncertain future. I had hope but I was also realistic – the odds were against me.

For much of the first year, I chronicled my treatment in these pages in real time. It was quite the cliff-hanger. On more than one occasion, I remember dragging myself out of bed with difficulty to write on deadline. But I went to work when I could. I remember getting my picture taken – and then picking the shot I wanted to be used in the event an obituary would be written. I certainly remember the many kind messages of support from our readers.

Gradually, it became clear I would recover. It was practically a miracle, and no one was more surprised than my brilliant doctors. It took a long time before they believed this was more than a passing remission – and before I did. Like tens of thousands of cancer patients, I lived from scan to scan and experienced the same anxiety every time a test was near.

The most satisfying development was when doctors started studying my case to help others. Since its removal, my tumour has been cut into thousands of tiny slices for use in lab mice, and some of the results have been published. I found part of myself in OCIP 28 in at least one study, and OCIP 28 lived a lot longer than the other mice. My doctors got a handle on a subset of pancreatic cancer cases like mine, and there has been other progress. Survival has improved, but not as much as we would have hoped. The survival rate was five per cent when I was diagnosed. It is now up to nine per cent – the only cancer with a survival rate still in the single digits.

For years, this was the central element of my existence, and this story was with me always. But not any more. The truth is I don’t think about it for weeks at a time. First I noticed that my anxiety before a checkup had diminished to nearly nothing. This is a good thing. Instead of spasms of terror for days before an appointment, it’s a passing thought in the waiting room, to remind myself it can come back. This year I actually lost track of my appointment, made more than a year ago.

When someone asks after my health, it usually takes a quizzical moment until I realize they are asking about the C-word. For years, I woke up every morning feeling lucky to be alive. I take it for granted now. This is not a good thing. I try to remind myself, but it is a bit forced.

As soon as my treatment was over, I connected with the national foundation devoted to pancreatic cancer. I have been privileged to be part of the organization’s growth from a tiny endeavour run by volunteers to a professionally run charity. I stepped down from the board recently because it is the right time. Pancreatic Cancer Canada has entered a new phase, and so have I. I am now looking for my next volunteer effort.

My day job has morphed, too. I started hosting a daily radio talk show. It is called “Fight Back With Libby Znaimer,” and it has taken me back closer to my “roots” as a political reporter. It just feels right.

I was diagnosed on my husband Doug’s and my 18th wedding anniversary – another reason why we usually mark the occasion in style. We go back to the restaurant we went to as soon as I was released from the ER after getting the bad news. We threw big parties a couple of times. This year we toasted the marriage at another eatery. I am writing this from Tomar, Portugal, where we are toasting in a 46-degree heat wave. We stopped here to see a 15th-century synagogue that was only in use for a few years before the Inquisition.

Unfortunately, it is closed for restoration. But that’s a good thing – because it is important to remember, whether it is long ago history or a painful personal past. Maybe it’s more like finding a balance between remembering and forgetting. I’m glad the happy occasion of Zoomer’s 10th anniversary is helping me find the equilibrium. http://credit-n.ru/kreditnye-karty.html http://credit-n.ru/offers-zaim/moneza-online-zaym.html